Oh, it's the Fourth of July? 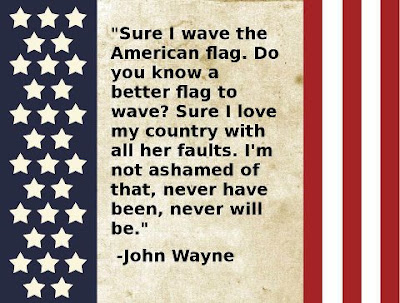 Well, here we are at the July 4th holiday.

Sadly, I’m just not feeling it this year.

When I was a kid, the Fourth was a big deal. My mom’s family really embraced it, a family of immigrants from Canada living in the suburbs around the nation’s capital. We got together as a family, we cooked out, we waved flags, and we either climbed on the roof to watch fireworks or went to one of the local displays. We celebrated the freedom of being in America, of the opportunities afforded our family when they moved down from Toronto 9 years before I was born. 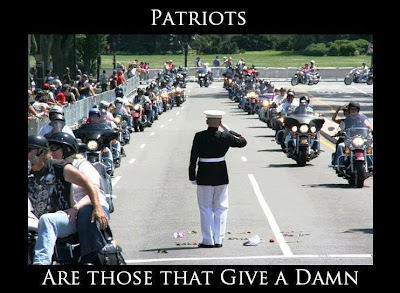 Nowadays, though, things are different.

I’m still a proud American, a veteran of the United States Army, but the Fourth just doesn’t feel the same to me.

This year, I feel the proud nation I grew up in is teetering on the brink of collapse. What happened to the country I grew up in, the country I defended, the country that two of my uncles fought for during the Vietnam era in the Army without being American citizens, the country that sheltered and took in my Polish ancestors on my father’s side in 1913, with my grandfather (the last-born child) being the first of the family born in America and who served her during WW2, the country my stepfather served for 24 years as an officer in the US Navy? Where did it go?

Our country is so far in debt to communist China that our unborn grandkids owe money. Our economy is shredded.

Our so-called President, rather than uphold the Constitution and defend our borders, instead panders to a Latino minority by circumventing the law and granting blanket amnesty to a huge multitude of illegal immigrants.

The Injustice Department sold guns to Mexican drug cartels and caused untold numbers of deaths, including the death of US Border Patrol Agent Brian Terry, and then lied about it. When the US House of Representatives found Attorney General Eric Holder in Contempt of Congress, I was absolutely DISGUSTED that the Congressional Black Caucus played the race card and said they would walk out in protest over whitey daring to say boo to a black man, because if you dare to disagree with the Obama Dictatorship you’re a racist. Holder scurried under his master’s skirts and won’t be prosecuted because the Dear Leader has claimed Executive Privilege.

The Supreme Court of the United States, an august body that I once admired, is populated by progressive liberals who upheld Obamacare as not only constitutional but as a justifiable tax, setting the precedent that yes, Congress can force you to buy whatever it deems you must have, a move that will bankrupt the health insurance industry and small businesses trying to get by.  The bulk of the costs of Obamacare, 75%, falls on those making less than $120,000 a year.

The court then further dishonored itself by striking down the main crux of The Stolen Valor Act that sought to punish those who falsely wear medals they didn’t earn and claim to have military records far & above what they attained, if they attained any whatsoever at all. According to the Court, it’s okay to lie about your service because it’s Freedom of Speech, protected by the First Amendment, just like burning the US flag or taking a dump on the Constitution.

The government can now force religions to go against their tenets and make them pay for contraceptives they don’t believe in. And, thanks to special loopholes in Obamacare , we now live in a country that taxes citizens differently depending on their religion. How? Mainstream Protestants, Catholics, Jews, and even non-religious Atheists will now be taxed at a higher rate than Muslims, the Amish, Scientologists, or Christian Scientists. This is because the "tax" (i.e.: penalty) for not buying health insurance does not apply to:
*Muslims
*Amish
*Scientologists
*Christian Scientists

No such exemption exists for those of other religions.

I don’t recall in the past being inundated with ads for July 4th sales the way that I have this year. However, like other patriotic holidays like Memorial Day and Veteran’s Day, the true meaning is lost as desperate companies scrambling to stay afloat beg you to come spend your holiday not with family and not in quiet reflection giving thanks for this great nation and those who serve her, but spend it instead buying a new bed, couch, or a car from Government Motors.

Fireworks? In Depoe Bay, Oregon, the town buckled under FEDERAL pressure to cancel their fireworks because the noise might disturb wildlife. The Feds cancelled the Fourth.

The Injustice Department strikes down the law in states like South Carolina that requires you to have a photo ID to vote, claiming that it disenfranchises minorities, but those same people need an ID to drive, cash a check, buy a beer, or get on a plane…this corrupt government wants every citizen to prove they have health insurance without having to prove they are even a citizen to vote.

We live in a Welfare State that rewards the Leech Class while killing the Free Market, Capitalism, Private Industry, and hard-working Americans like me. A record of 8,733,461 workers took federal disability insurance payments in June 2012, according to the Social Security Administration. That was up from 8,707,185 in May. That, friends, exceeds the entire population of New York City which according to the Census Bureau's latest estimate hit 8,244,910 in July 2011.

Enjoy your food stamps, welfare checks, free cell phones, Medicaid, and Section 8 houses tomorrow on the Fourth, Leech Class…and make sure you have a big cookout on my dime, and with the money you didn’t have to spend on the food, enjoy your iPhone and lottery tickets and make sure you stock up on beers and blunts to fill with weed. Nothing says Happy Birthday, America like Mexican pot and free food.

Meanwhile, both my wife and I will be working yet another holiday. I think we have had one July 4th together in the past 7 years.


With the Declaration of Independence adopted on July 4th, 1776, our Founding Fathers faced a rebellion against a corrupt and tyrannical government that was out of touch with Americans. Take some time this July Fourth to contemplate your freedom and this great nation, remember those who have fought and bled and died to preserve it and defended the Constitution against enemies both foreign AND domestic, and commit yourself to rebuilding America, and steel yourself for the upcoming elections.

It’s time for Americans to TAKE BACK AMERICA. 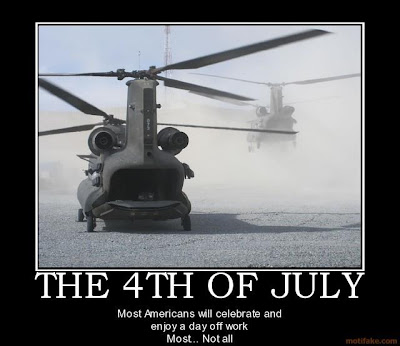 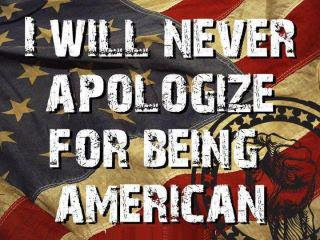 Email ThisBlogThis!Share to TwitterShare to FacebookShare to Pinterest
Labels: July 4th, patriots, what happened to America

Great post. I fear though you are preaching to the choir.

I hear you. This 4th was very bittersweet. Almost like a dirge.