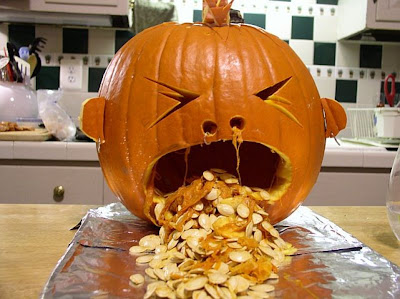 I guess that I can finally cave in and call it Fall here in South Carolina. I mean, Halloween's over and WalMart has the Christmas stuff out already. Seemingly the city of Detroit wasn't burned down Friday night, as people are hoarding anything that burns to make it through an Obama Winter. Halloween was a subdued event here. We didn't bother getting candy because no one ever comes by. We live far enough outside of the main area of town that no one bothers; instead they all caravan in to three of four established trick-or-treating neighborhoods. It was close to 85 degrees yesterday, hardly weather that makes one feel like carving a pumpkin that invariably will rot faster in the heat and draws ants & flies to your door until some wandering group of asshats comes up & smashes it.

Total number of times my house was visited: Zero. I never even saw a single kid anywhere in my neighborhood. In fact, my neighborhood looked deserted. By 9:30 PM you couldn't even see house lights on inside the houses, let alone porch lights beckoning kids forth. 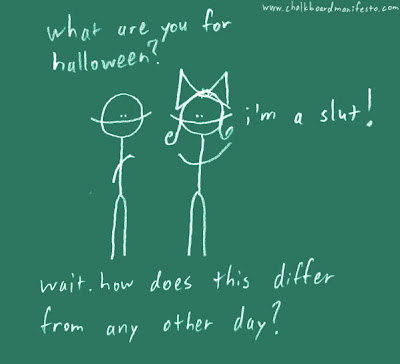 At about 11 last night it started pouring, making me glad I didn't wash my car as I'd planned. And of course, bright & sunny today and a whopping 63 degrees. Big change and almost feels fall-like, though nothing like when I was in Maine. Up there, fall starts on August 31 and winter starts September 15th. The leaves change before your very eyes and then drop off to leave a desolate bleak dead landscape till the end of April/middle of May. 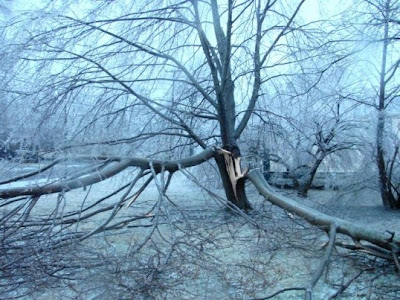 Here in SC the leaves, what few do change, just turn brown and whither away over the next few months. By mid-March things will be green again for the most part.Sometimes it's hard to get in the Yule spirit when it's 70 outside and the grass is a sickly brownish green, but it beats freezing my ass off. 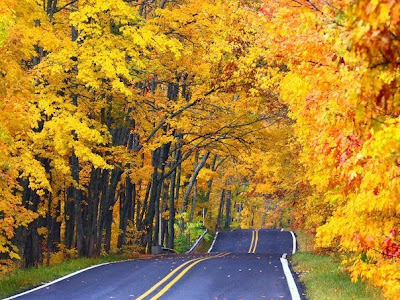 Most assuredly not route 17-A through the Lowcountry.


And half the houses I pass leave the Christmas lights up all year, so it's always festive here. 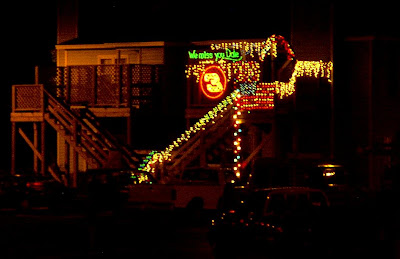 I am so dang sick of stores putting out their Christmas stuff before the leaves are even off the trees!

My local WalMart had had X-mas shit out for a couple weeks already.

You're probably getting the cold snap we had a few days back. We were in the mid-60's for a high.

i'm dreaming of brown dead grass christmas.......think we have had snow here like 3 times in 19 years. no wonder suicides spike over the holidays. where the fuck you supposed to sled in this dry flat fucked up state?

These are treasures, my friend. And, in Pumpkin Puke, you have captured the season.