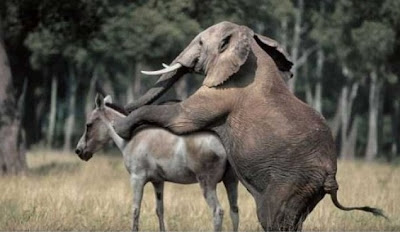 Okay, kids. Party's over and now the lights are on. There are empty beer bottles on the tables, someone is asleep in the corner, and I think someone peed in the ficus tree's pot.

I really thought that I'd be more elated after the election. I mean, I'm ecstatic that we took back the House, but the victory has some casualties. I kinda feel like Tom Hanks at the end of Saving Private Ryan. Sure, we won, but we lost some good people along the way and the war ain't over yet. Plus, some of their big generals got away.

Huh? What are you babbling about, Steve? Happy Days Are Here Again! 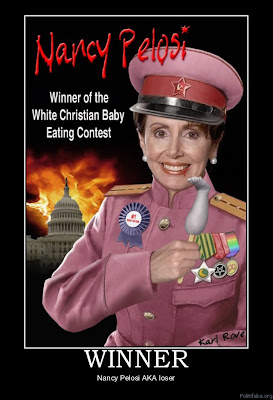 Alan Grayson's gone. Charlie Crist was beaten like a dog. Nancy Pelosi still gets to speak for her Leftist Liberal Constituency, but no longer speaks for the House. That's a big bowl of sugar-sprinkled Awesome Sauce.

Locally here in my gerrymandered District 6 in South Carolina, Jim Pratt was unable to oust Jim "That's Racist!" Clyburn from office, leaving me still behind enemy lines in The Occupied Zone. 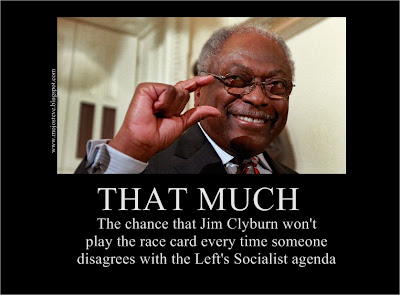 That arrogant bastard Harry Reid took enough union money to win his race. Hey, Nevada, how's that status as Highest Unemployment In The Nation treating you? 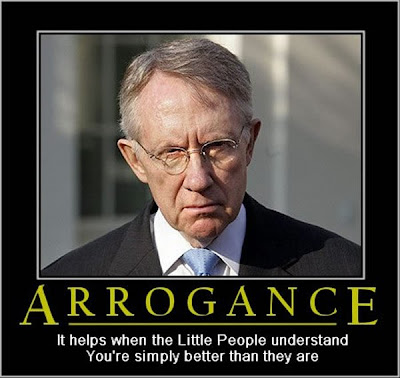 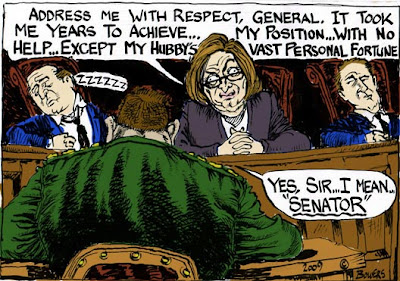 In the People's Republic of Massachusetts, Smarmy Socialist Scumbag Bawney Fwank keeps his seat. But he'll lose his chairmanship of the Financial Services Committee, thankfully. 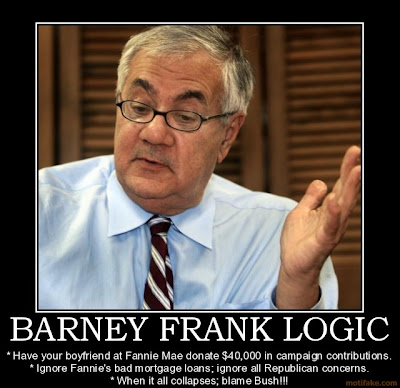 Little Miss Write In, She Who Refused To Take The Hint That Voters Didn't Want Her, Lisa Murkowski, thinks it's her seat by birthright and just might take it by brute force, the RINO scumbag that she is. Take a cue from your Liberal bedmates, eh? 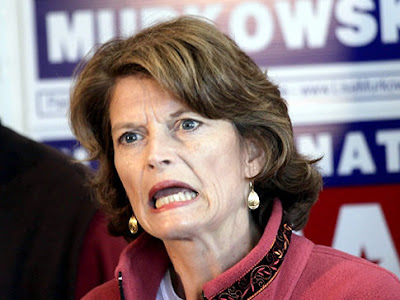 It's Alaska's seat, not yours, and they already said they didn't want you. How many dead people wrote you in?

And in my former home state of Maine, Conservatives are outnumbered by Leftist, Liberal, Tofu-Munching, Granola-Crunching, Socialist Hippy Bastards by about 5 to 1, in a state of just over a million people. On paper, both Senators are ostensibly Republicans. However the truth of it is that Sibilant Susan Collins and Olympia Snowe are so frikkin' RINO they should have horns. They just barely elected a Republican Governor so there may be some hope, but all I've heard from people so far is bitch bitch bitch about the Governor-elect. And both Congressional districts stayed with their Leftist masters. Up in District 2, Jason Levesque came up short, and in District 1 my high school classmate Dean Scontras ran a clean, honest campaign butwas unable to overcome millionaire elitist Chellie Pingree, whose boyfriend's private jet has been ferrying Barney Frank around as of late. (Bwah! I said "ferry" and "Barney Frank" in the same sentence!) Said boyfriend, Donald Sussman, founder and chairman of Paloma Partners, a billion dollar hedge fund flies Pingree around, despite her on-record attacks against Congress members who charter & fly private planes, and also flew Uncle Barney to the Virgin Islands. Nice. 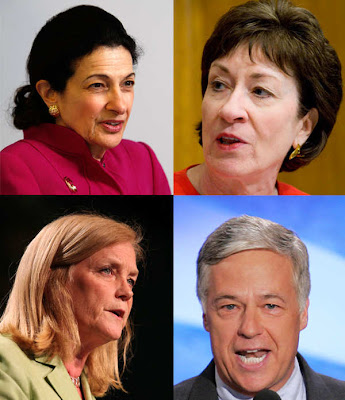 Way to go, Maine. You will continue to be a rustic backwater thanks to these 4 clowns.

The state of Maine hemorrhages jobs and its young people....kids graduate and then run like hell. The shoe industry left Maine. The fishing and lobstering industries are hit & miss. The poultry industry left years ago. Tourism is spotty because who the hell has money(besides Obama) to go vacationing in Maine? There's forestry, but you can only harvest so many trees whilst waiting for new ones to grow. And they continue to stay in the Dark Ages kvetching about evil Tea Party people when it was New Englanders who BUILT this country out of the original Tea Party in Boston. 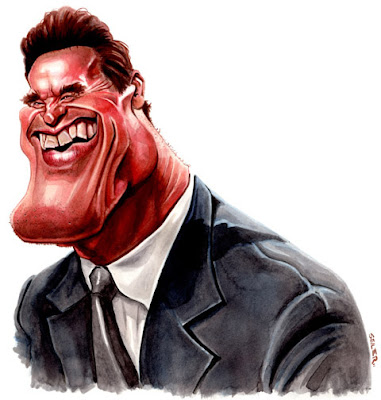 California will just fall off the face of the nation into the ocean under the crushing weight of illegal aliens, their own debt, and their own stupidity. Governor Jerry Brown? Jesus, didn't you people learn the last time? He came along & dicked up all the good that Reagan did as Governor, and after a few years you brought in Gray Davis, so inept he was recalled, and then you got the Austrian RINO, who crawled in Davis' hole and scooped the dirt in over himself...and you brought back Governor Moonbeam. Way to go. You passed up the lady who built eBay from the ground up and could have rebuilt your state and passed it over to the guy who just last week said he had no plan to fix the state and lied when he said he did. 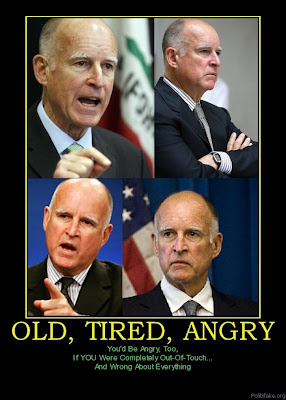 But we have Bachmann and Rubio and DeMint and Boehner and we took Obama's former seat...Huge gains were made by Republicans winning as Governor in Democrat strongholds so districts that had been gerrymandered to vote Left can be more properly aligned to vote fairly. So there is hope. REAL hope, not that hopey-changey crap-flavored Kool Aid. How much damage will these cretins do in the next 60-days in the Lame Duck Session before we can start to get things fixed?

The whole left coast is strange. The majority of the states are RED, but the big cities like Seattle, LA, SF, SD are all RED and that is where the majority of the voters are - illegal, uneducated or movie stars. It is still a sad commentary that people in the USofA will still vote of a Socialist Liberal even if they are of the Democratic persuasion. Being a Democrat does not make one a Socialist, but voting that way sure does.

I take it you meant that the cities were BLUE while the states were RED?

We definitely could have done better, but I will take what I can get.