I will likely NEVER fly again...

I've said before that I would likely never fly anywhere again. I mentioned it in June 2008, and again in January of this year, that because of Draconian security measures and idiotic fees, how I refused to subject myself to the hassle & expense.

A shame really, since I used to love to fly and my wife has never flown anywhere; it would have been fun to take her on her first flight.

However, the events of the past couple weeks have cemented my decision. Screw you, airlines. and most especially, screw you, TSA. In fact screw you twice, sideways, with a rusty chainsaw. 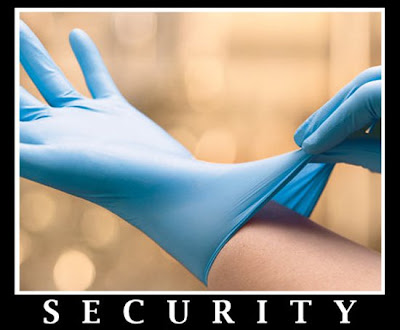 CHICAGO-- Stories coming out of O'Hare tell that passengers should show up 5 to 6 hours EARLY to get through security now.

LOCATION UNKNOWN-- Five year old boy forced into strip search after being selected for pat down. Kid did not set off a metal detector.


SANFORD FLORIDA--Airport wants to opt out of using TSA Grope & Change Screeners and use private company instead of government jackboot thugs.

ORLANDO--TSA Agents force a man with a urostomy bag through a patdown and rupture his bag, leaving him soaked in urine, and just walk away like nothing happened. 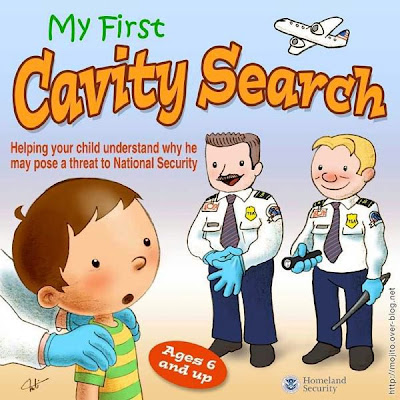 People are missing flights. Flight crews are being held up or missing flights. Rape victims are suffering PTSD trauma as they are being felt up. Old ladies, nuns, and toddlers are being groped like terrorists while the TSA refuses to profile actual potential terrorists. A pilot with artificial hips was reduced to tears and unable to function after realizing that his hips will set off the detectors and he'll be forced to be groped every time he comes to work. 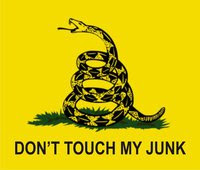 So then after we get felt up and probed and accosted or paraded naked on giant X-Ray TV sets and robbed of our dignity for five hours, then the airlines rob you for the cost of your tickets and then surcharges for checked bags, surcharges for being fat, surcharges for a blanket or a toilet or a meal or aisle seat or window seat or made to feel like a scumbag for eating a smuggled peanut because a peanut is now a deadly toxic biological weapon.

Me, fly? Not bloody likely.