We have no money unless it's to waste... 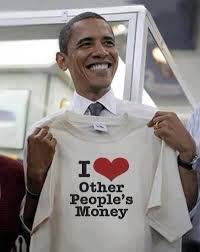 Okay, let me get this straight.

We are in the middle of a supposed budget crisis, with dozens of my friends being forced to take furlough days off without pay. We had to cut procurements of F-22 and F-35 jets and cut our naval fleet back to the smallest levels since World War One. The Air Force is still flying B-52 bombers that are older than the crews flying them. (The last B-52 rolled off the assembly line on June 22, 1962; I rolled off the assembly line on May 28th, 1969.) The military had to shelve every single open house/air show this year. Troops have had tuition assistance for college classes taken while on active duty and in some cases they've even had hot meals cut in the war zone. The Army is being forced to cut 12 combat brigades. Secretary of Defense Hagel said yesterday that budget cuts could stop promotions and force the DoD into hiring freezes and reductions in force. Weapons modernization budgets will be slashed. 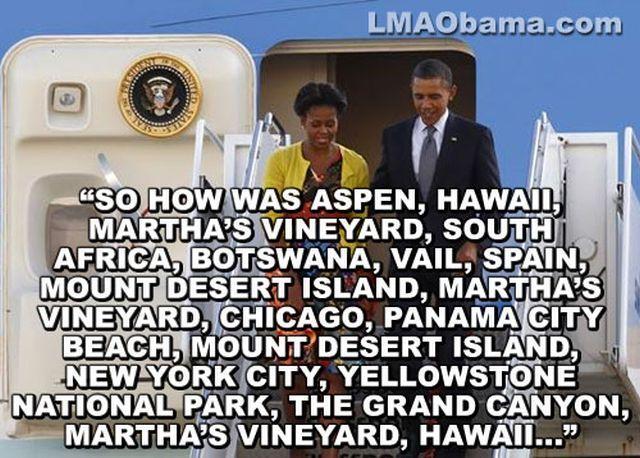 We have money to build a $34 million state of the art 64,000 square foot headquarters building in Afghanistan that the US military did not want and did not ask for and will just get bulldozed when we leave because the Afghans say they have perfectly good caves already. We also had money to drop $80 million to refurbish and lease a facility in Afghanistan for a consulate before abandoning it as unsafe, and $45 million to refurbish a base to repair armored vehicles that is instead being used as a staging area for gear headed home.


We have money to keep sending F-16s to Egypt even though no one knows who the hell is in charge. In fact, the federal government wants to get into a pissing contest over whether you can call what just happened over there a coup or not so we can keep sending money and weapons and aid to a country that may or may not still be run by people who hate us.

We have money to send aid to Pakistan as they hide the Taliban and Al Qaeda forces from us.

We have money to send to Syria when no one really even knows WTF is going on there.

We have money for Obama's Department of Justice under the corrupt Eric Holder to send guns to Mexico and to fund Trayvon Martin protests. 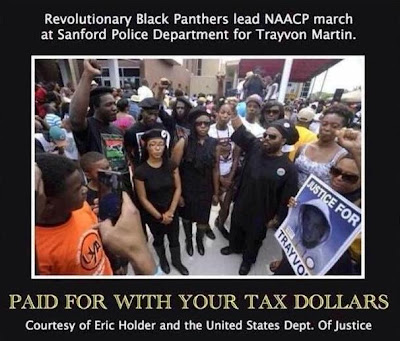 Looks more like we have a SPENDING problem on Big Government pet projects for the Left and no oversight by the Obama Regime on what spending does actually occur for the military.
Posted by Steve: The Lightning Man at 7/11/2013 05:15:00 PM