Yet another political rant 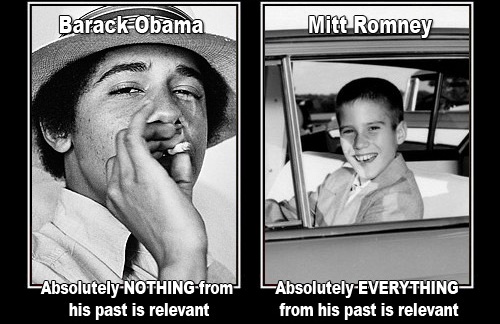 So…the Left is demanding that Mitt Romney release at the very least, 10 years worth of tax returns?  Hell, the IRS only asks you to hang on to them for a maximum of seven years. Most people toss them after three. And you want ten?

You speak as if you think Mitt has something to hide.

And WTF is up with Obama’s Social Security Number? The number is associated with a Connecticut address at the time he was allegedly in Hawaii. Read more here.

The Dear Leader, B. Hussein Himself (Blessed Be His Name), can’t run on his record (which is abysmal) or his accomplishments (of which there are few), so he attacks Romney at every turn.

So Mitt has money. Big whoop. Most people in politics do. It’s a rich man’s sport. We get that. He has some money offshore? Hell, with US banks folding left & right during the Obama Reign, I’d stash a nest egg somewhere safe if I was able to as well.

It’s okay to bash Romney and any other Republicans who have money, but rich Liberals get a free ride.

Democrat Mouthpiece Debbie Wasserman-Schultz (D-FL) ranted & foamed at the mouth about Romney having an account with Swiss bank UBS, while she herself had money is a 401(k) a couple years ago that had investments in a Swiss bank as well as the government of India. It’s called a GLOBAL economy, princess. 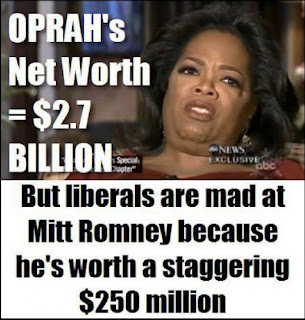 The Left is populated by Marxists, Socialists, elitist class-warfare snobs, and it’s time to end their reign of terror. They hate money unless it’s THEIR money. They hate success unless it’s either their success or was handed out by the government. They pick and choose what rights to follow from the Constitution while ignoring others, and then seemingly create new rights out of thin air as entitlements. They babble about the future of energy by promoting trains and windmills. 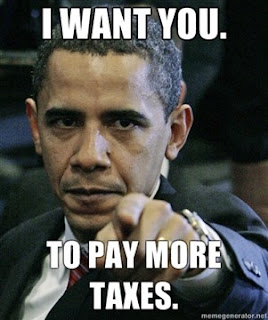 They babble about the future of energy by promoting trains and windmills.

In a nutshell. Five thousand years of civilization, and that is the answer we have come up with. Swell.

Excellent and spot-on rant. It's all so, and the hypocrisy is astounding.

Yeah...energy sources that cost more to use than you gain from. It costs more per kilowatt hour to generate wind power than you actually save. We invented cars & trucks & planes because trains weren't quite doing it. They scream for high speed rail, but that won't do jack for me when I have a 100 mile round trip commute on country back roads to get to work.

dad was just complaining about the lack of high speed rail. i guess he thinks they can finish the spur line to his recliner next week which will the allow him to connect to everywhere he needs to be.

in all fairness to the lincoln of our times, he might have had to use the; birth certificate
adoption records
marriage license
thesis paper
college transcripts et. al.

to smoke that weed, the only thing we know he is good at, other than lying and spending other peoples money.