It's so stealthy, it inserted itself into the budget unseen! 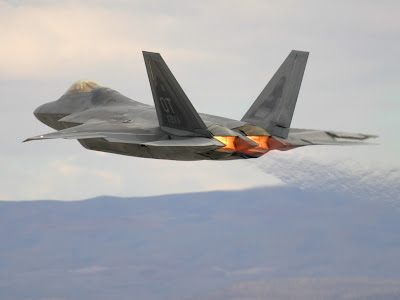 Y’know, Democrats just hate it when you use their own tactics on them, and by that I mean the tactic of taking an approved bill and sneaking shit onto it before anyone notices it and hoping that it passes through before anyone can stop it. Perfect example: underhanded scumbag Democrats adding 300 pages (yeah, three hundred) to the Climate Bill at 3:09 AM, 12 hours before it was being voted on in Congress. Anyone up at 3AM doing governmental paperwork shit is up to no good; just ask the boys from Watergate.

Well, when Georgia’s Republican Senator Saxby Chambliss tried to add an additional $1.75 billion to the Obama-approved defense budget to purchase seven additional F-22 Raptor fighters for the Air Force, everybody threw a shit-fit. With The Obamessiah threatening to veto his own budget, a hastily drawn up amendment to the budget to yank that money was ushered forth by the Democratic chairman of the Senate Armed Service Committee, Michigan’s Carl Levin, and Uber-RINO Turncoat Turd John McCain.

Sure, Chambliss can say he wants the extra seven jets to bolster our defense, but face it; his district includes the plant where Lockheed makes the $350-million dollar wonder-jets and he wants those 2,000 or so employees to vote for him, plain and simple.

It seems that Obama wants to keep with the recommendation of former President Bush and cap the purchase at 187 jets, and Secretary of Defense Gates and the Chairman of the Joint Chiefs, Admiral Mike Mullen, both want to keep their cushy jobs so they sure as hell ain’t gonna argue with His Obamaness, so they, wrote to senators Monday to express their dismay at the 11th hour addition of the extra money. "We strongly believe that the time has come to close the F-22 production line. If the Congress sends legislation to the president that requires acquisition of additional F-22 aircraft beyond fiscal year 2009, the secretary of defense will strongly recommend he veto it…," the letter said. 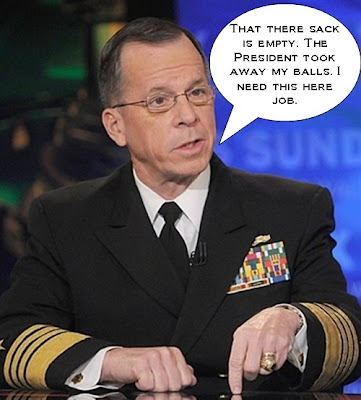 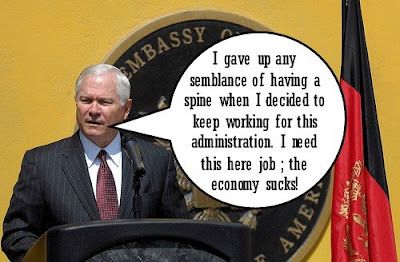 Gates earlier said the insertion of more money, into the already $680 billion defense budget, for F-22s posed a "big problem" for him. Analysts say it would be unprecedented for a defense secretary and chairman of the Joint Chiefs to urge the president to veto their own defense bill.

But they, and Obama, have made clear that they view such expenditures as wasteful.
"We do not need these planes. That is why I will veto any bill that supports acquisition of F-22s beyond the 187 already funded by Congress," Obama said in a letter Monday to senators.

Okay. We have a small amount of F-22’s now, a plane that was slated to replace the F-15 Eagle, which has been around since 1976. And yes, the Raptor is filthy expensive and requires 30 hours of maintenance for every hour of flying time, and costs the taxpayer about $44,000 an hour to fly according to confidential Pentagon test results.

Hmmm, Air Force One costs us over $57,000 an hour to fly and Obie takes that pig everywhere, and it’s neither stealthy nor capable of either offensive or defensive actions. The Raptor, on the other hand, is the baddest mother in the sky…anyone’s sky.

Critics are arguing that we don’t even need the Raptor since we’re soon to be getting the first production airframes of the F-35 Lightning joint-services strike fighter. The F-22 took a long time to develop, as did the F-35, but let’s not be short-sighted and think that just because the F-35 is newer that it’s necessarily better. The two planes are vastly different in their roles.

The Raptor is a pure air-superiority fighter, with all-aspect stealth capabilities. It’s made to go forth and shoot down other planes. The Lightning is a strike fighter, meaning that it is primarily an attack aircraft to bring ordnance to bear against ground targets but still be able to act as a fighter aircraft. It can fight its way in, engage its target, and fight its way out, much like the Air Force’s current F-16 Falcon or the Navy and Marine F/A-18 Hornet. The F-35 will augment and then eventually replace both aircraft in service-specific variants starting when the first production models reach units sometime next year. The F-35 is partially stealthy, virtually invisible from radar from above, whereas the F-22 is pretty much invisible anywhere, anytime. The planes are not interchangeable, but rather will work together as a combined force.

"This plane has never flown over Iraq or Afghanistan -- the two wars that we are in," McCain said in criticism of the F-22. 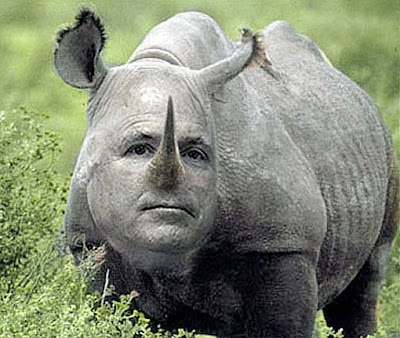 Well, no shit, Johnny. Maybe that’s because the fucking Taliban doesn’t have a fucking air force, you numbnuts. It’s a waste of gas to fly them around those two Third World shit holes when they won’t really be doing much of anything. We invaded Iraq in April of 2003 and the Raptor entered active service in December, 2005. By then, there wasn’t anything over Baghdad to shoot down. Dude, you used to fly a strike fighter over Vietnam; surely you haven’t forgotten the concept of fighter cover for the attack planes as a guardian against enemy fighters? Oh, wait…you used to be a Republican, and you forgot what THAT means, too. Asshole.

You keep those F-22’s as a trump card against all those shiny new MiG’s in Russia and their Chinese-made clones instead of utilizing other assets better suited to the conflicts at hand. Oh, wait...China and Russia are our friends, aren't they?

"While the administration is emphasizing winning current conflicts, its stance regarding the F-22 does not adequately account for other kinds of threats," Senator Chambliss said, and I gotta agree.

I have seen both planes up close. I also got to see an F-22 flight demonstration, and that thing is seriously shit-hot. History Channel’s “Dogfights” series did an outstanding profile of both aircraft in the episode “Dogfights of the Future”. Check it out. 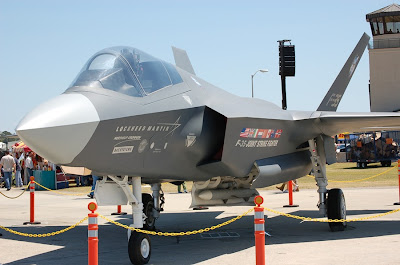 
Tell you what. It’s only seven airframes. In the grand scheme of things, I guess seven more won’t make or break the universe. Granted, we do need at least one extra to replace the one that crashed back in March, but if we have to make do with 186, so be it. I say we keep the $1.75 billion in the budget but redirect it towards something else, like Dragon Skin body armor or funding for the Veteran’s Administration to help take care of returning wounded vets with rehabilitation and counseling for PTSD. Perhaps we can use that money as an emergency relief fund for military families who are having financial hardships with their service members deployed, or for reservists who no longer have jobs to come home to because the economy sucks.

Keep the money in the budget, but use it to actually help the troops? What a novel concept. 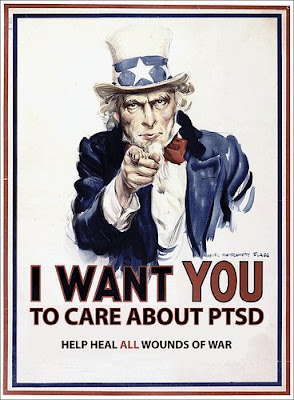