The Final Act of Derailment in a 50-Year Train Wreck 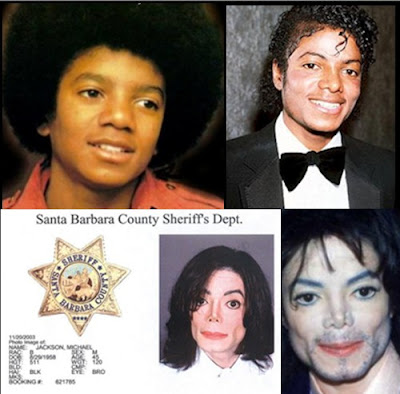 Yeah, I get it. Michael Jackson died. It’s a shock, and it’s a shame, since the dude was only ten years older than me. I know that some of you were fans and that you think I’m being crass about it. However, let’s keep shit in perspective…

He was a singer and entertainer, and that was really about it, unless you count Train Wreck as a resume point. He hadn’t had a hit single in years, and had pretty much passed from his King of Pop relevance into Comeback Tour status, almost bankrupt, and a twice-accused pedophile who wore pajamas to court and danced on the roof of his limo after complaining to the judge about back pain.

However, here we are at 9:00 Eastern time on a Thursday night, and the media is milking the Death Tit like he was an assassinated President. NBC and ABC are running retrospectives, reminding us of his poor little rich guy story replete with sad childhood, sad adulthood, mental and physical health maladies, and praise for his genius.

In a rare move that reminds us old folks that they used to be about music and playing videos, there’s a news broadcast being simulcast on MTV, MTV2, and VH1 that is so serious and somber it’s actually funny. They interrupted their usual shitfest of faux reality shows to make an attempt at serious music journalism, hoping to be relevant again and just coming off rather stale and fake. They even dragged Kurt Loder out of his nursing home to make a report.

Of course there’s non-stop coverage on E! Entertainment, and BET is interviewing people in the streets and playing his videos hoping to remind us all that once, Jackson was black. In about 45 minutes, the nightly TMZ show will be on Fox, and they’ll get to take a bow and pat themselves on the ass for scooping this. Yeah, really…..TMZ had the news up before CNN, MSNBC, or FoxNews did.

There's thousands dying on the streets of Iran, the economy is still in shambles, unemployment is at record highs, North Korea wants to nuke Hawaii, and there's minute-by-minute scrutiny of the final act of a pop-star's train wreck on every channel.

Poor Farrah Fawcett…her death gets kicked to the curb and relegated to the back page of the paper. I guess there wasn’t enough of a circus spectacle in dying from cancer. 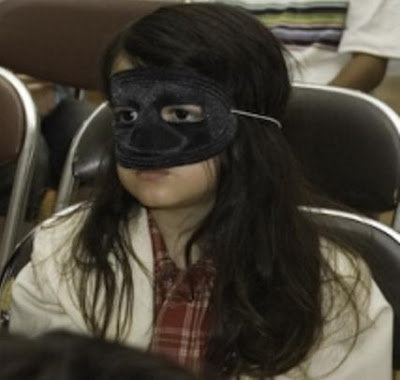 At least it's taking the attention off of Governor Sanford.

Derailment? Harsh, but true! I've linked to your post from my blog. Good read!

I wonder what it takes to want to abuse children and mutilate one's self like he did.