I may not trust Putin but...


You gotta admit, Vladimir Putin at least looks like a he-man Presidential-type. I don't trust a former KGB chief any farther than I can throw him, but he looks way better in his promo pics than President Trayvon Hussein Obama does. Obie is just an embarrassment.

Wait, I'm ahead of myself.


His Most Exhalted Obamaness was on Leno last night. Somehow I missed it. On purpose.

Finally, Obama makes a public statement about the order to close 21 embassies in Islamic countries due to a worldwide terror threat akin to 9/11, after days of silence, and he makes it on LENO? He makes it  after midnight when half of the nation's populace is asleep (well, I guess he pre-recorded it at about 5PM but you understand my gist.)

As a further embarrassment, the man who once said he'd visited almost all the 57 states said on Leno that, "If we don't deepen our ports all along the Gulf, places like Charleston, South Carolina, Savannah, Georgia, Jacksonville, Florida..." ....yeah...what Gulf are you talking about, genius? All three of those ports are nowhere near the Gulf of Mexico. All three open directly to the Atlantic. Nice try but the port called and your shipment of fail arrived. 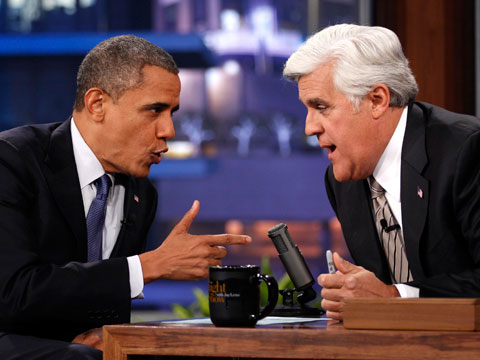 A year ago, when he was begging to get reelected, he said Al Qaeda was "on the run"....and here we are today closing 21 embassies under threat of attack, and to add insult to injury those two imbecile RINOs McCain and Graham are in Cairo kissing ass for Morsi to be released? The dude is a member of the Muslim Brotherhood, the organization that SPAWNED Al Qaeda, and you want him released? And a couple weeks ago we dropped a drone strike in Yemen & killed a guy planning against us, a guy we released from Gitmo because he said he would play nice like a good boy & wouldn't attack us again. Oh wait...I wrote about this guy in 2009!!!! I told you people four effing years ago that this guy would become a problem again. You stupid treasonous assholes. 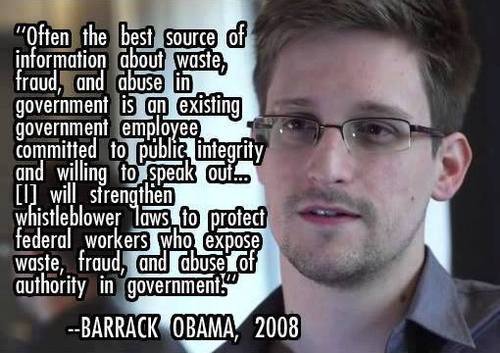 And now today, because President Trayvon Empty Suit is in a snit over Russia granting asylum to the guy who told all of America they were being spied on by the Feral Gubmint, he cancels an upcoming visit with Putin. And that asshat Graham keeps frothing at his pretty little girlymouth about how we need to boycott the Olympics in Russia. Hey, RINOboy, Carter tried that shit once, and the 1980 Moscow Olympics still happened. And hundreds of American athletes were denied a chance at fulfilling their dreams because Mister Peanut thought staying home would teach Moscow a lesson. And since the Russians couldn't learn from our dumbness, they boycotted the 1984 Games in Los Angeles...a Games that still happened and a Games we dominated the medal count in partially due to a lack of competition. Then again, America didn't learn from the Soviet debacle in Afghanistan and we're still in that shit hole losing troops...but I digress....

Like I said, Putin may be a snake but he at least looks Presidential. Every time you see him, he's all manly & shirtless, making The Most Interesting Man In The World from the beer commercials look like a doddering old drunkard... he rides horses shirtless, hunts big game, flies ultralights, explores the ocean in submersibles, and what about Obie? He wears mom jeans with a bike helmet, throws like a girl, and golfs non-stop.


And what do we get?