No one likes to hear a snarky snide "I told you so" from anyone, be it your spouse, your parent, your sibling, your child, your co-worker, or some smartass blogger. However......I kinda did tell y'all so.

Back in March when Malaysian Airlines Flight 370 went AWOL, I immediately hypothesized that the plane was stolen for later use by terrorists. Missed it? Read all about it. I then gave you my hypothetical list of targets based upon my humble professional estimation.

Now we get word recently that when Islamist scumbag ne'er do wells took over the Tripoli Airport as Libya circles the drain into an ISIS-like abyss, in addition to destroying a large number of planes on the ground, eleven or twelve jetliners from two Libya are missing. Yeah, missing. As in, nobody knows where the Farouk they are. We're talking about some of the most widely-used and ubiquitous airliners worldwide, the type that BLEND IN and don't get noticed until they HIT THINGS AND EXPLODE. 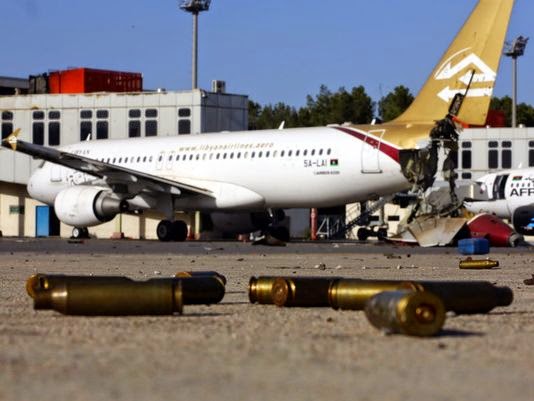 Seriously. Think about it. Don't roll your eyes and call me a Tinfoil Hat whack-job. ISIS likes to behead people on TV. You don't think they'd like to do something major to us this week?

And you may also recall that in July I warned everyone that this stream of underage Third-World disease vectors flooding across our borders like a plague of locusts with the express permission of the White House could be very bad ju-ju. And today we get word that, SURPRISE!!!!!, hundreds of children across America have been sickened in recent weeks by what health officials suspect is a rare respiratory virus.

The CDC believes that Human Enterovirus 68, part of the virus family that includes polio and the common cold rhinovirus, is at the root of the epidemic, though testing of samples has not produced a definitive answer. Normally a bowel affliction, the virus is now affecting the respiratory system.

The Denver Post reported that officials at Children's Hospital Colorado have treated more than 900 children for severe respiratory illnesses since August 18, with 86 admitted to the hospital.At Rocky Mountain Hospital for Children, doctors put five children on ventilators this week, including a 13-year-old boy whose condition deteriorated from a mild cold to a life-threatening illness overnight.

In Kansas City, one hospital said 15 percent of the affected pediatric patients have been hospitalized.

What a coincidence that this rare virus has an outbreak just before 9/11, after tens of thousands of illegals pour into our population centers, and just as school starts back up. 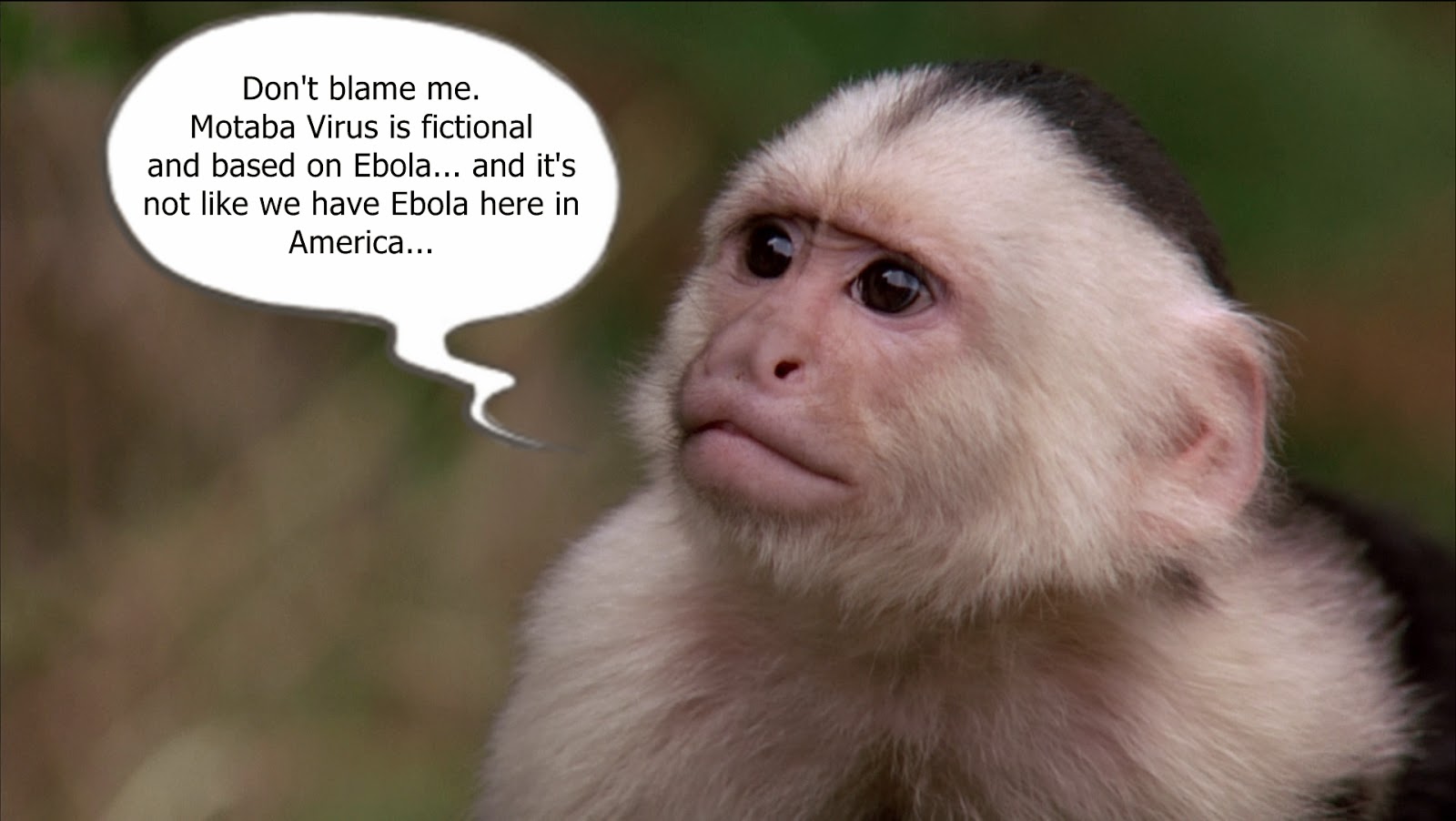 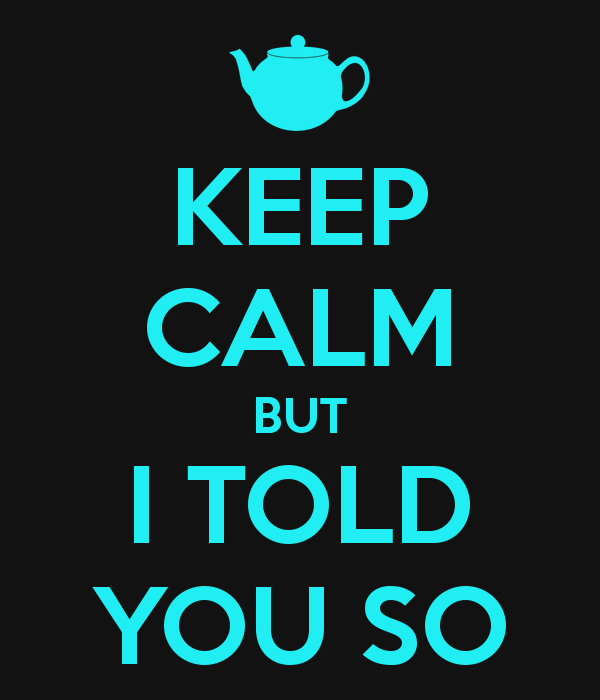