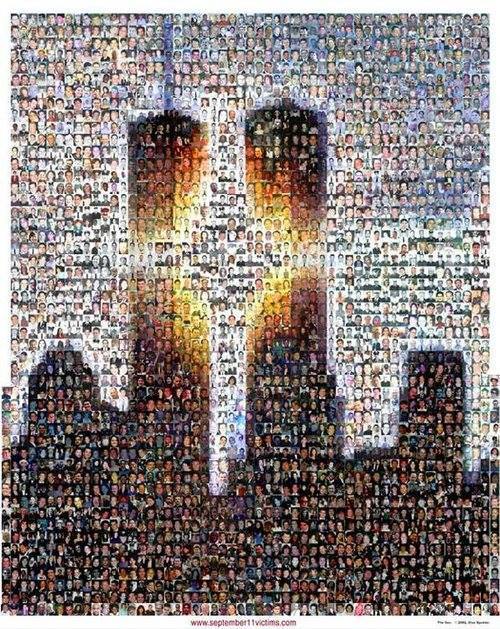 I wasn't sure I was even going to get a chance to write this article this year, as I am currently serving on a jury in a criminal trial locally and my time is limited at the moment. But I also consider it my duty and obligation to honor those who have fallen, much the same as it is my duty to serve the justice system that is one of the pillars of American society.

In addition to being the 12th anniversary of the single greatest terrorist attack our nation has ever seen, it is also the one year anniversary of the incident at the American consulate in Benghazi, Libya. Terrorist forces attacked the consulate and in the ensuing fighting four Americans, including the Ambassador, were murdered while our government sat back and DID NOTHING. Today we stand at the brink of attacking Syria without enough reasonable evidence and without Congressional approval or the approval of the American people, and yet NOTHING has been done about Benghazi. In fact the White House refuses to talk about it other than to have Shrillary Clinton say "What difference does it make?". 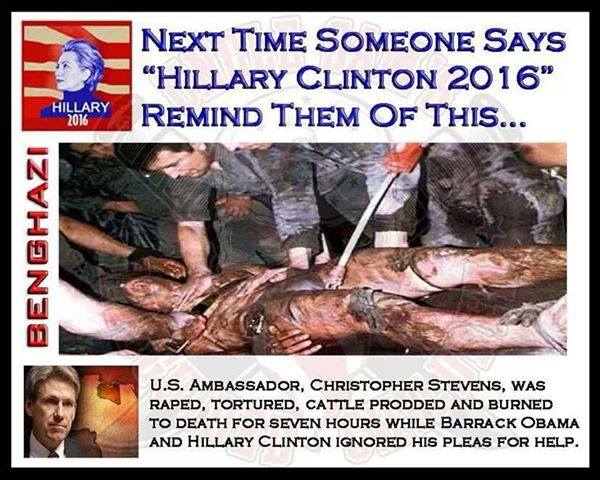 This is not the same country that was attacked on 9-11 of 2001. We are weaker in many regards although as a people we are stronger and more resolved. We are divided in so many respects yet we steadfastly remain the United States of America. More so than being attacked from without we are being attacked from within and the enemy is us. Not us as in Conservatives, true believers in America, the Patriots I stand with, but the us that is our fellow Americans who are ignorant and brainwashed and think Hope and Change will save us all as it erodes away at the very foundations of liberty.

Our anti-American government in Washington DC granted a permit for a Million Muslim March on the National Mall and denied a permit for a counter protest by American bikers to remember those who died on 9-11 and in fighting for freedom since. In flagrant disregard of this, the Million Biker March is converging on our nation's capital in support of freedom.

For all his faults, no one could say that George W. Bush hated this nation the way King Obeezy Hussen does.


This nation was founded under the Bill of Rights, the first ten amendments to the United States Constitution. These same foundations of our nation are daily being assaulted by the Administration.

1. The First Amendment is constantly being twisted and manipulated. Freedom of Speech gets called racism and hate speech if you disagree with the Left. Freedom of Religion unless your religion is against abortion or contraception. Freedom to assemble unless you're a biker protesting Islamists. Freedom to petition the government for redress unless you're a Conservative; then you're a terrorist.

2. The Second Amendment is always under attack. Cities and states that deny citizens the right to defend themselves are crime-ridden ghetto wastelands ruled by The Left.

3. The Third Amendment protects against the quartering of troops...but who needs to house soldiers in your house when the NSA and Homeland Security already listens to your phone calls and reads your emails. Which leads me to the Fourth Amendment.

4. Unreasonable search & seizure? The government does warrantless wiretaps, reads your emails, listens to your calls, and spies on everyone even remotely associated with the Tea Party.

5. In order to circumvent the Fifth Amendment's rights to due process and protection against imprisonment without a fair trial, Obama's cronies adopted the National Defense Authorization Act to designate American citizens as terrorists and indefinitely detain them without recourse to courts or due process of law and without specific charge. Or just bomb them with drones.

6. The Sixth Amendment and the right to speedy trial by an impartial jury as well as facing your accusers  was thrown out the window when we used a drone to kill terrorist Anwar Al-Awlaki, and another strike killed his 16-year old son two weeks later. Sure, they were terrorists for Al Qaeda and needed to be taken out, but if the Administration is willing to drone strike American citizens in another country who's to say they wouldn't label you or me terrorists and kill us too?

7. The Seventh Amendment guarantee of a jury trial in a Federal case will most certainly be trampled upon if they can ever get hold of Edward Snowden. They want that boy's balls on a plate.

8. It could be argued that by pinning the cause of the Benghazi affair on a badly-made anti-Muslim video by Nakoula Basseley, an Egyptian-born Copt living in America, guaranteed him a death sentence at the hands of Jihadis and violates the 8th Amendment protections against cruel and unusual punishments.

And finally, the White House likes to trample upon the 9th and 10th Amendments and the protections of rights not specifically enumerated by the Constitution reserved to the people or to the States, such as striking down voter ID laws or border control and immigration laws to keep illegals out.

So our nation suffers more greatly from attacks by our own government against the people and our rights than by terrorists.

But we are not beaten.

And we will steadfastly remain true patriots, sons and daughters of Liberty, and we will save our nation from tyranny so that the sacrifices of those who died in New York, at the Pentagon, in Shanksville, in Benghazi, in Iraq, in Afghanistan, shall not have been in vain. 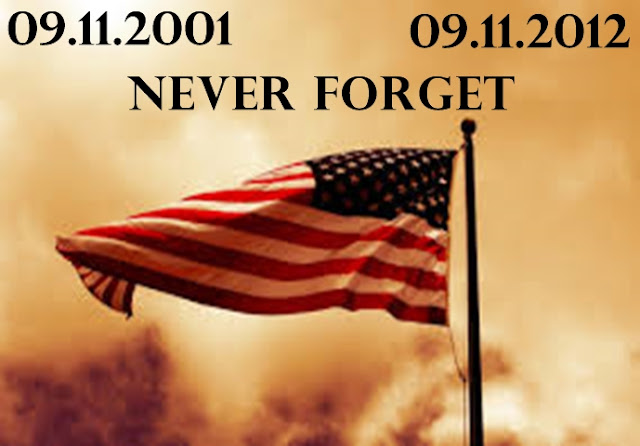 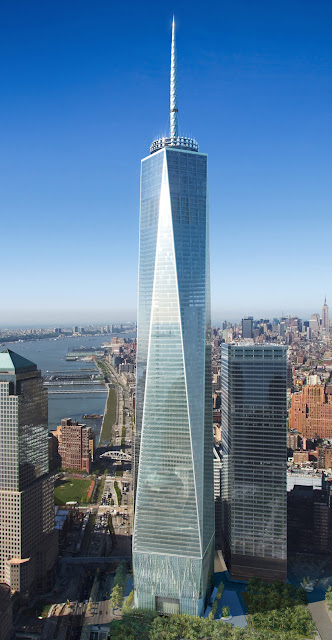 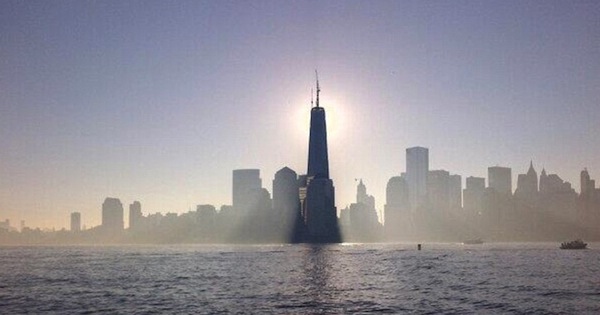 I'm glad you got the chance to post this. Thank you.