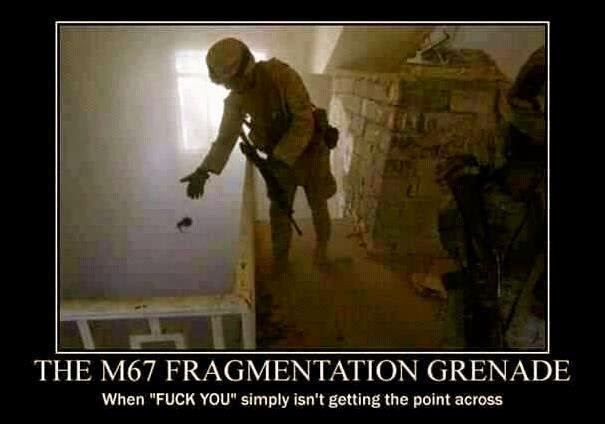 It's always fun to answer hate mail from douchebags who disagree with my opinions and think they'll sway me over to their side. It's even better when the post is several years old and was intended as a joke in the first damned place.

Back in 2008 I did an article about the hypocrisy in England surrounding the uproar over a commemorative Black Canary Barbie doll. I suggested that perhaps they'd be more appreciative of of a Barbie clad in a burka since they love to kowtow to their Muslim minority, completely re-arranging all of British culture and heritage so as not to offend a people who give nary a tinker's fuck about anyone but themselves. The Muslims won't have to fight to take over England; the nation will just roll over and hand them the keys to Buckingham Palace to avoid offending them.

So, a few months after I post the first article, in 2009, I posted another one after the original started getting a ton of hits looking for info on Burka Barbie. Seems that there was a real Burka Barbie over in Islamo-Land somewhere and my bomb-belted readers wanted more info. So I created a joke post update and had great fun with it. It was well-received by my regular readers.

Five years later I get some hate mail in the comments from someone with ZERO sense of humor.

Some jizzwhistle calling himself "thetruth" visited me a couple months ago and left these turds in my litter box. I've let them fester awhile before answering. If he was hoping for an instant argument he's sadly mistaken. Maybe in the interim the IDF has blown him up. Any spelling/grammar errors are his alone.

Comment 1. Great - another moron insulting other people's culture while stealing their oil. Hey genius, NOBODY wants your stinkin' Barbie crap. Oh, and DON'T pretend to 'care about women' while blowing them up with your bombs. P.S. Outiside of that shit-hole you call the US, Isra-HELL Are the REAL terrorists, not Hezbollah (whose only crime seems o be kicking your arse the last time you invaded Lebanon!) Please remind me again why everybody hates your guts....


Comment 2:   "True Americans do not bow down to threats from Islam."

Oh, where to begin?

1. We're not stealing anyone's oil. We actually produce more oil in America than any other country on Earth according to several articles. Here, try this one. We buy it from a few other countries but we have plenty of our own. You must be referring to Iraq since Afghanistan doesn't really have any resources worth taking...and if you are referring to Iraq only 19% of Iraq's oil exports go to America. And considering the price we've paid in blood, materiel, and physical money in trying to give those people a free democratic nation if we were to get it cheaply consider it the employee discount. 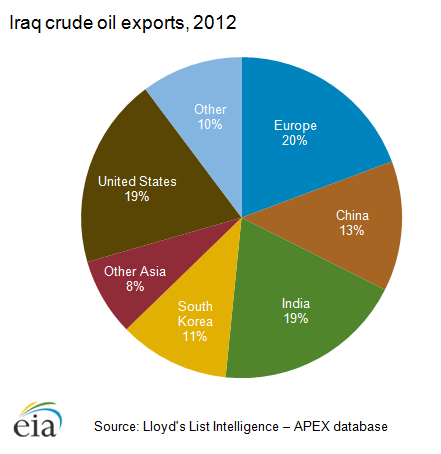 2. The Barbie post was a JOKE, you humorless dick. I guess it's not funny to you unless someone is buggering a goat or crucifying infidels. And enough people were coming to my site looking for info that they MUST have wanted one.

3. Don't talk to me about terrorism, spunk-monkey. Islam thrives on blowing itself up for fun and profit. If Hamas would stop hiding behind human shields and launching attacks on Israel from hospitals and schools like cowardly pussies, then maybe Israel would stop bombing them. 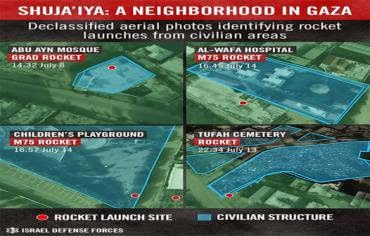 4. When the fuck did we, as in The United States, invade Lebanon? We reinforced our Embassy in 1983 with extra Marines and then a Muslim terrorist blew himself up in a truck bomb to kill our people. Now, Israel has sent armed incursions into Lebanon, yes, but that's their business and I can't speak for them on that. But then again, every few years Islam decides to invade Israel in a vain attempt to kill all the Jews, and you always FAIL.

5. Remind you why everyone hates us? Because we have freedom. Our women can drive and read and have jobs and wear what they want. We have toilet paper. We have bacon. Our poor people live better than most middle class people worldwide. Because, deep down, YOU WANT TO BE US. And you can't. 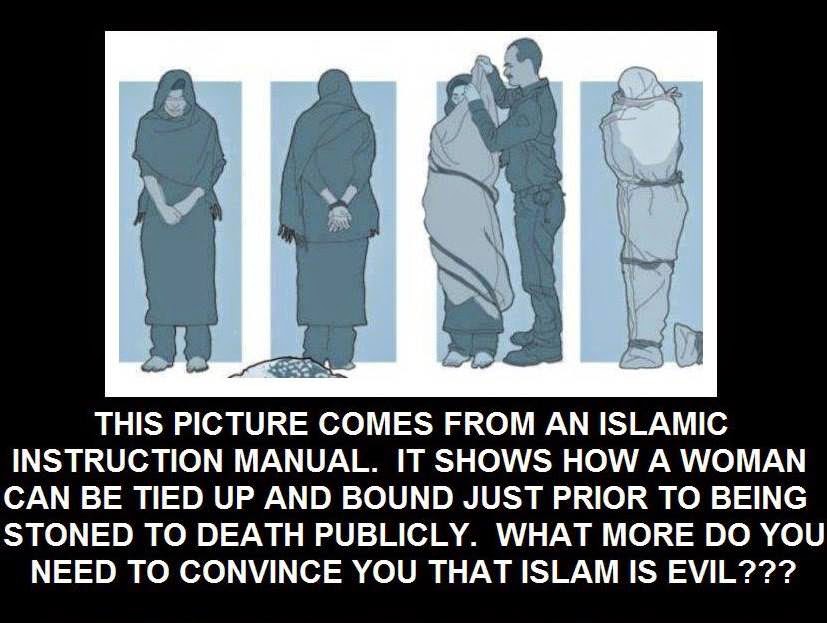 6. Arse? Yep, you just gave yourself away as a foreigner who learned English from the English.

7. True American vs. Native American. Dude, how do you know whether or not I'm a native American? I assume you mean I'm not someone of indigenous tribal heritage? I am, however, a native. I was born here. That makes me a native. And I have served my nation and am without a doubt a True American, who upholds the values of freedom and liberty and equality.

8. Bend over? You Islamists are really into sodomizing your fellow men aren't you? Sorry, akbar, but I don't swing that way. Go find a goat. Or do you just prefer little kids? 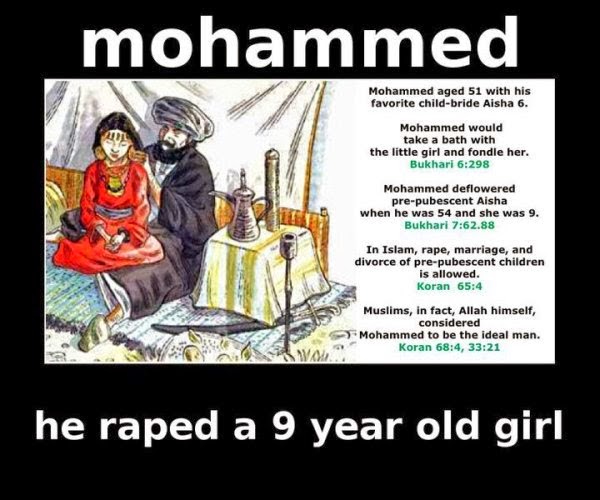 Your people are backward savages. You claim all these great scientific achievements throughout history but all I see as examples are car bombs, roadside bombs, shoe bombs, underwear bombs, tunnels to store bombs, and bomb belts. You're still stuck in the year 1100. You wipe your asses with your hands. You destroy historical buildings that aren't Islamic and build a mosque on the site. You erase history that doesn't conform to your narrow view. You force people to convert to your religion under threat of death, and most often kill them anyways. You crucify and/or behead those who won't conform. Currently your ISIS thugs are committing genocide against the Yazidis.  We're having to drop food and water to people in Iraq who won't conform to your twisted laws and you've publicly claimed you will kill. You treat your women as slaves and your children as sex toys. You gladly kill your own in the name of your religion and justify it as martyrdom. You are, in short, ignorant savages.You kill indiscriminately because you revel in death. Life has no meaning to you. You so look forward to death and your alleged 72 virgins, so really you'll be doing the planet a favor if you'd all just kill yourselves and get to Paradise that much faster and leave the planet to more civilized humans.That's a billion or more fewer mouths to feed, and a lot less war and death to worry about. 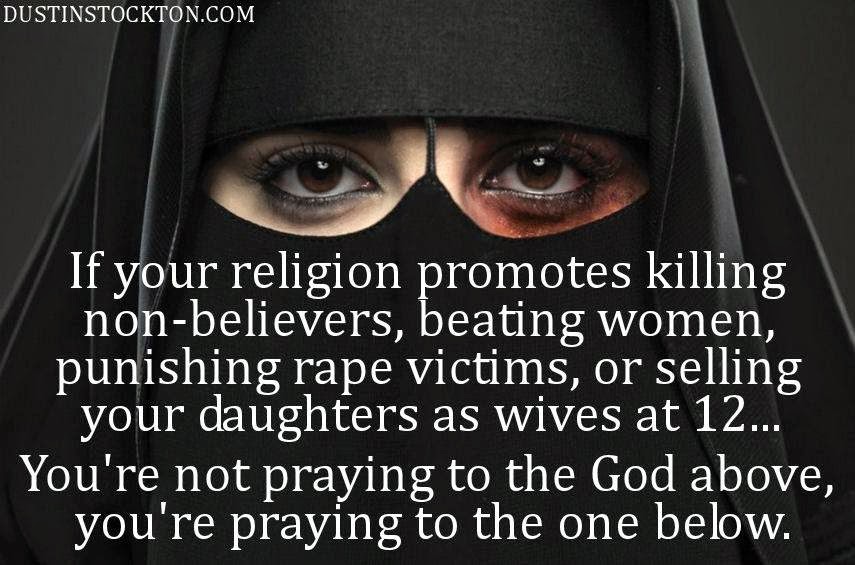 Now go piss off. Religion of peace, my ass. 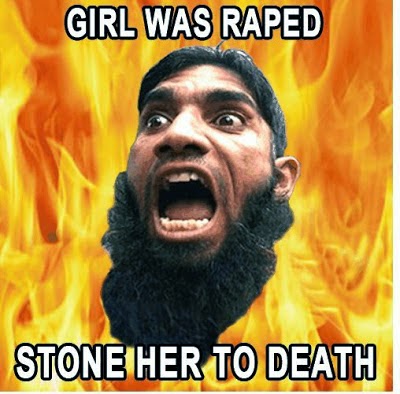