It ain't over till the Fat Lady PINGS 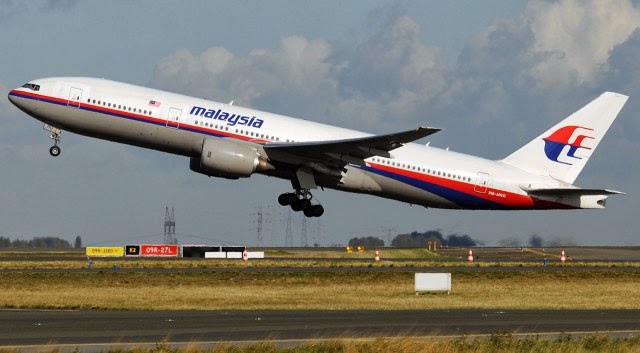 My original post on what I think happened : http://mojosteve.blogspot.com/2014/03/conspiracy-theories-about-missing-777.html

My followup with potential targets:
http://mojosteve.blogspot.com/2014/03/potential-targets-for-weaponized.html


Sorry, folks. I just don't buy it. This is simply too easy a fix to a hugely embarrassing problem that no one was able to fix.

Yesterday, based on nothing more concrete than an educated guess made by a UK satellite company using 7 radar pings and a 19th century mathematical model, Malaysia made its problem go away by declaring by fiat that the missing plane crashed in the Indian Ocean off Australia and no one survived. 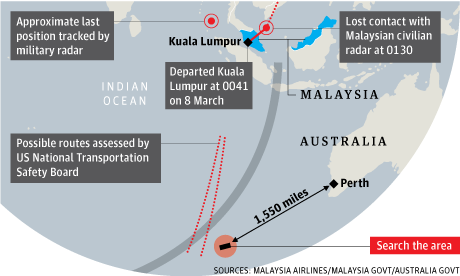 The airline and the government, both of whom bungled this from the very start, informed families via text and families are getting a whopping five thousand dollars compensation for their dead relatives. 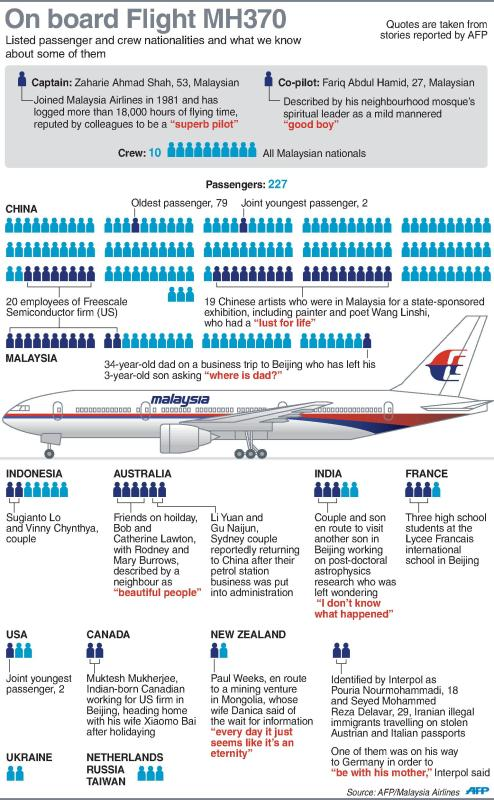 I'm calling shenanigans. Until someone finds DEFINITIVE wreckage that you can say came from that very aircraft, or a body, or you come up with a black box, I'm not convinced. There are way too many unanswered questions. We haven't heard the last of this, no matter how badly and desperately the Malay government and the airline want this to just go away. 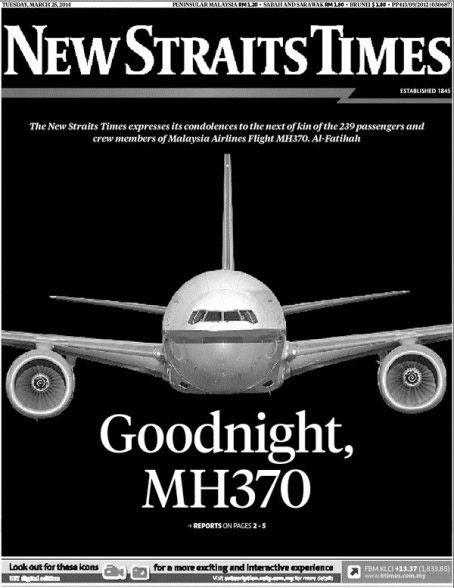 Not knowing how this stuff works IRL, I still wonder why they cannot find a way to put in some system that goes off when power is cut to the black box. A signal sent out that can be picked up by satellite, or sounding through water that sonar can detect, would save the companies and government millions of dollars in searching. If the internal recording devices can survie the crash and fire, why can’t the tracking devise survive and work, too?