When the Merde Hits the Ventilateur.... 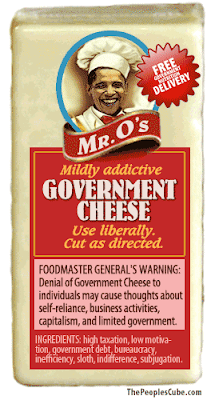 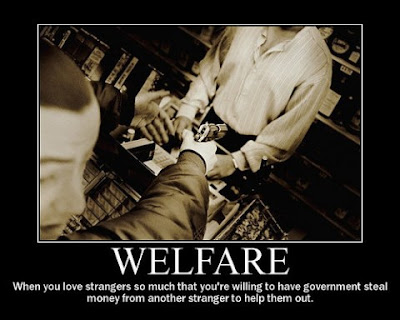 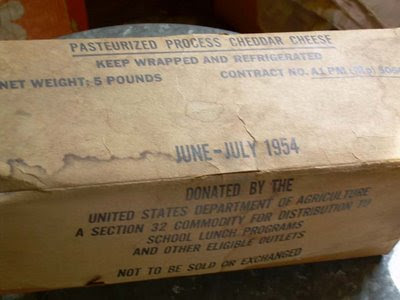 "In a sluggish economy
inflation, recession
hits the land of the free.
Stand in unemployment lines,
blame the government for hard times.

We just get by however we can.
We all gotta duck when the shit hits the fan.

Ten kids in a Cadillac
stand in line for welfare checks.
Let's all mooch off the state;
gee, the money's really great!

Soup lines...free loaves of bread...
Five-pound blocks of cheese...
Bags of groceries...
Social Security has run out on you and me.
We do whatever we can;
gotta duck when the shit hits the fan..."

The above song is by The Circle Jerks, an early-80's punk band mostly known for the couple of songs they contributed to the soundtrack of the film "Repo Man". This is the acoustic version from the soundtrack CD instead of the thrashy version. It's the way I always knew the song.

As always, the more things change, the more they stay the same. Twenty five years later we're in the liberal nanny state Utopia of Big Government doling out freebies and our economy is in the crapper. Sounds like the Carter 70's all over again, and this song was written in the aftermath of those years as Reagan was rebuilding the economy.

Email ThisBlogThis!Share to TwitterShare to FacebookShare to Pinterest
Labels: Circle Jerks, When the Shit Hits the Fan

Scary that they'd be such amazing prognosticators of the Obama years...

Let's all hope that we can get rid of this idiot government and get a real conservative to clean up this mess.

It's awful that history is repeating itself.
Obummer is wrecking things worse than
Carter could have ever dreamed.
I hope we can get out of this mess in a few years.