An Open Letter to Jewish Liberals 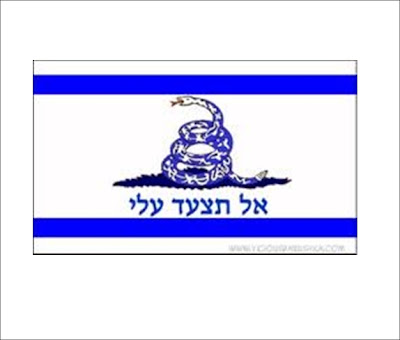 FOR THE RECORD: I STAND WITH ISRAEL. PERIOD. 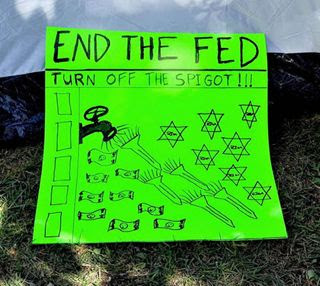 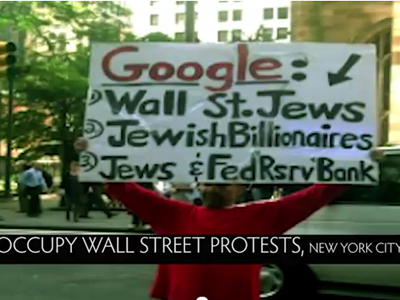 I continue to be amazed & somewhat flabbergasted that so many American Jews still support Obama and his Leftist cronies. I know that many of you who said “mazeltov” and tipped back a glass of Obama Kool Aid in 2008 have finally seen the light but entirely too many of you are still wandering in the proverbial desert completely blind to the reality of this adminstration's thinly-veiled hostility towards Israel and barely disguised approval of anti-Semitism.

But Steve…you’re a goyim, a Gentile. You’re not a Jew, so why should you care?

True, I’m not. But I like to think I qualify as a mensch….a bit meshugge but still a mensch, and I am simply faklempt at why you continue to support this verkakte administration.

(Yeah, I grew up with a lot of Yiddishisms in my house. A Czech couple who survived a concentration camp gave my grandfather his first job in America after the family came to the States from Canada in 1960.)

Look, Obama is no friend of Israel. After refusing Benjamin Netanyahu the usual cordial red carpet treatment afforded to other heads of state and he snubbed Netanyahu by stating on the world stage that Israel should shrink its borders (borders established to ensure their survival and won through war after war after war with their Arab neighbors) to pre-1967 locations (shrinking the nation to miniscule proportions impossible to defend from attack, walking out of a meeting between the two, and blew him off for dinner with the wife & kids.

The Left openly kowtows to Islam, especially radical fundamental Islam. The Liberal courts continue to allow Sharia Law to usurp the laws of the United States of America. The Liberal media overlooks anti-Semitism and overlooks radical Islam setting up terror schools and learning centers to convert Americans to radical fundamental hard-core jihadist Islam. The Liberals of Hollywood support the people who are trying to destroy the Jews by aiding the flotillas and convoys of supplies to terror groups in the Palestinian Zone and then make anti-Semitic comments that they later blow off in the Liberal media.

And now there’s Occupy Wall Street, whose raggedy mobs are openly blaming Jews for every problem America has financially. They aren’t hiding it. They’re loudly proclaiming it.The Occupy movement is supported by various groups of communists, and we all know the communists have never been friends of the Jews. The movement is openly supported by none other than the American Nazi Party, and if that doesn’t wake you up then perhaps you might want to Google the term “shoah”. Who is funding this occupation? George Soros, a Jew who helped the Nazis gather the posessions confiscated from fellow Jews after they were sent to either the ghettos or the ovens. (Yeah, a filthy, filthy rich 1% guy is funding the 99%)

Obama supports and defends this Occupy movement. He’s all for it. They’ve invited the Islamists from CAIR to join them. And in interview after interview they spout anti-Jewish sentiment.

SO WHY DO YOU CONTINUE TO SUPPORT OBAMA AND THE LEFT?


And after she got FIRED for the above video, she still can't shut up...go see her next interview here.

The O administration thinly is backing the idiots because it is against capitalism and the GOP. But Wall Street has donated millions to O's campaign. They are one of the biggest contributors.

the one who does not remember history is bound to live through it again- george santayana quote as seen on a plaque at auschwitz. their enemies circle and still they show no concern, amazing.