Chicken Soup for the Patriot's Soul: The Power of Youth 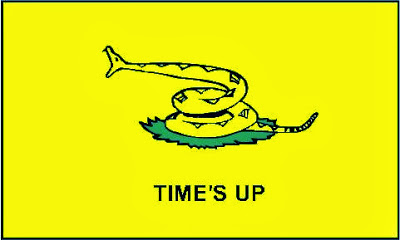 Some people have been Conservatives their whole lives, many without even realizing it. Some start off as Liberals and become disillusioned with the sheer lunacy of the Left and convert to Conservatism. Libs love to sink their claws into the young and indoctrinate them, but most of them come around by the time they grow up, take on responsibilities like a mortgage and car payments and raising kids. Many, however, never take on any responsibilities, and expect the government to raise their kids while they keep breeding more welfare recipients and voting for corrupt Democrats who keep them in poverty.

The Republican Party as we know it is a dying dinosaur and going extinct. Establishment Republicans have lost sight of true Conservatism and are selling out to the Left. I'm talking about the John McCain and Mitch McConnell and Dick Lugar and Lyndsey Graham types. The so-called Old Guard. Yes, there are a good number of solid Conservatives who are older than I am, like my fellow blogger John Coffey, a Navy veteran and a wonderfully funny story teller and a guy I respectfully look up to. But if we're gonna take our country back, I think it's the younger Tea Party types who need to take the lead, and the younger Conservatives out there really need to step up to the plate and become the new face of the Right and save this nation from the Leftist Scourge.

Looking at some of the New Breed Conservatives that I stand with and who I think are going to shift the paradigm of the Right they're all pretty close in age to me. Here in South Carolina, Representative Jeff Duncan is 47 and fiery Representative Trey Gowdy is 49. Senator Tim Scott of South Carolina is 48. Two of the most vociferous and outspoken Conservatives on the scene right now are Kentucky Senator Rand Paul, or "elder statesman" of sorts at 50, and Texas Senator Ted Cruz , two years younger than me at 42. 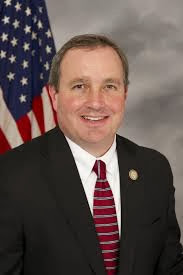 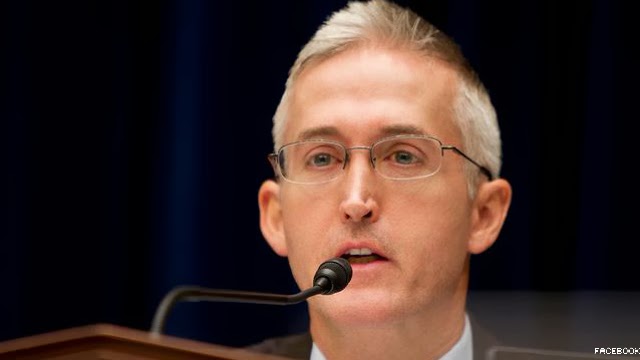 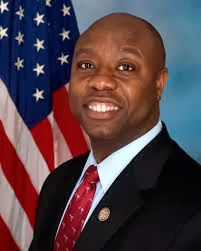 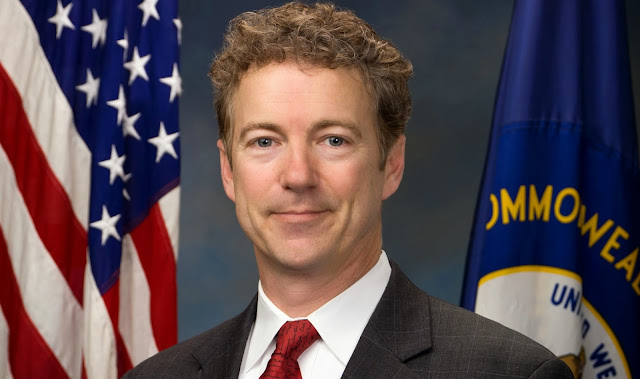 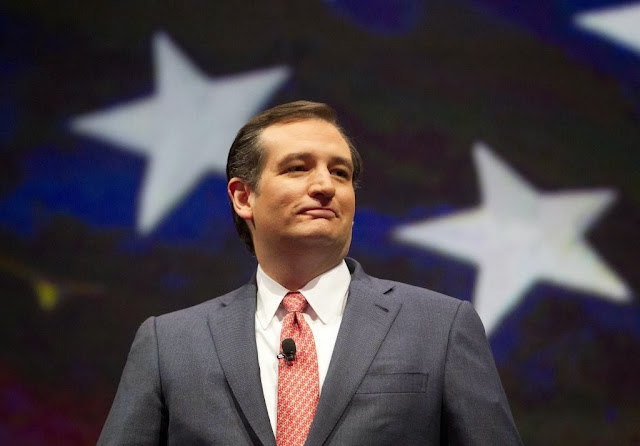 The time for action is NOW, young America. You're already tens of thousands of dollars in debt due to the 17 TRILLION dollar federal defecit and the Left is looking to take more from you, not just in money but in freedoms.

Don't think you can make a difference? You think you're too young? You think no one will follow you?

Audie Murphy, the most highly decorated soldier in American history, was 19 when he earned his Medal of Honor. 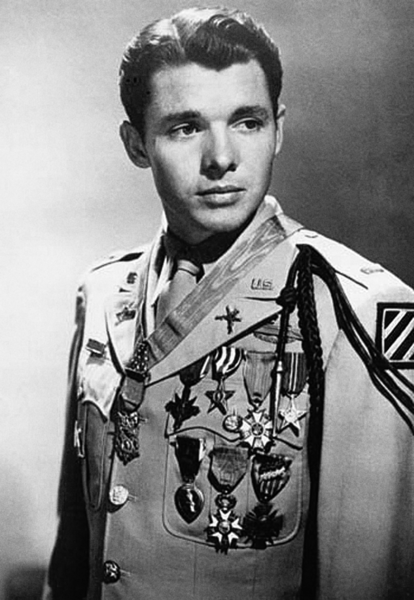 How about our founding fathers? How old were they when we declared our independence on July 4th, 1776? 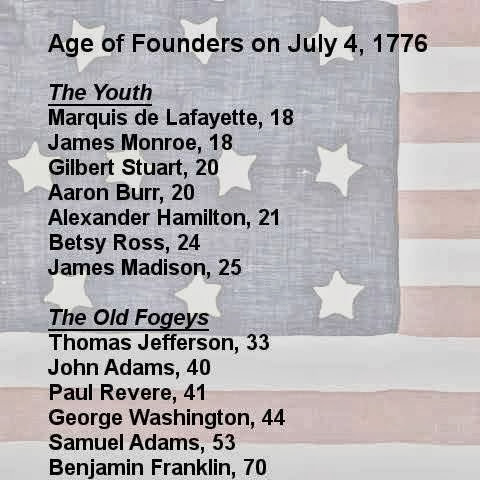 Additionally, naval hero John Paul Jones was 2 days shy of his 29th birthday. Ethan Allen was 38. John Hancock was 39. Patrick Henry, who said "Give me liberty or give me death!"  had recently turned 40. While Arthur Middleton was 34, his fellow delegate to the Continental Congress from South Carolina, Charles Pinckney, was a mere 18 when independence was declared. John Jay was 31. The man who regretted he had but one life to give for his country, Nathan Hale, was 21. James Monroe was 18. Polish Colonel Tadeusz Kosciuszko was 30. Thomas Paine was 39.

Neil Armstrong was 38 when he stepped onto the surface of the moon.

Charles Lindbergh became the first person to fly solo across the Atlantic at the age of 25.

And I'm pretty sure we've all seen the movie Braveheart. The real William Wallace was 26 when he started his war to gain Scotland's independence from England. He was just 33 when he was executed.


So, Young Conservatives...still think you're too young to lead, to make a difference? Like the old saying goes: LEAD, FOLLOW, OR GET OUT OF THE|WAY.

I repeat, the time for action is now, friends.