Seriously, Oprah. You need to knock this crap off. No one is taking you seriously anymore. You play the Race Card now worse than Jesse Jackson, worse than Al Sharpton, worse than Jim Clyburn, and you're farther up Obama's ass than Empress Michelle Antoinette or the White House proctologist ever could hope to be. The only reason you're still on TV is you own your own network, and your boundless narcissism has you on the cover of your own magazine every month as if you've accomplished something worthy of a magazine cover every 30 days. 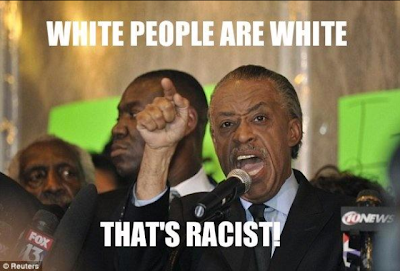 In the interview you just gave the BBC, you spoke of all this racism against blacks by whites (of course, because in your eyes there's no racism towards whites whatsoever) and said,  'There are still generations of people, older people, who were born and bred and marinated in it, in that prejudice and racism, and they just have to die.'


Nice. That's a beautiful sentiment. Right up there with the Kill Whitey rhetoric from the New Black Panther Party.


You then went on to keep on parroting the Leftist Party line that all of Lord Obama's problems are because white people hate him because he's black.

Obviously. That HAS to be it. It can't have anything to do with oppressive laws, higher taxes, czars without oversight, no budgets in years, trillions in debt, a drop in our credit rating, millions out of work and on welfare & food stamps, the IRS and ACORN scandals, free phones and other gimmicks to his leech supporters, giving guns to Mexican drug cartels to kill Americans, drones over our cities, NSA spying, Americans left to die in Benghazi, a healthcare scam, or lie upon lie upon lie. It's gotta be racism.


The BBC interviewer handed her the perfect set up to blame Whitey for all of Barack's failures: 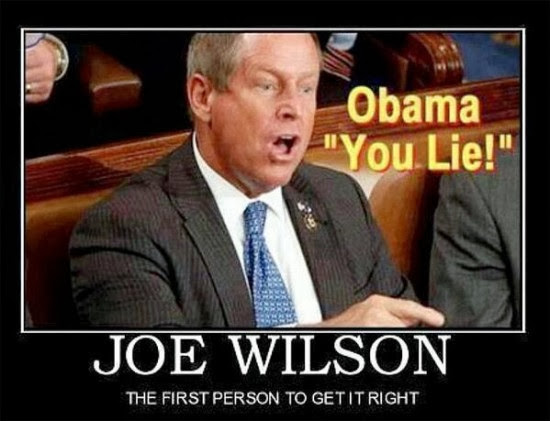 Again, the Honorable Representative Joe Wilson of the Great State of South Carolina (NOT a Senator, get it right) said "You lie" out of frustrated and incredulous anger, it was because the President is a liar, was lying, has always lied, and will continue to lie until they shovel dirt on his mouldering corpse. It had nothing to do with his color, you buffoon.


As you sit in your Ivory Tower mansion, a black woman from some crappy Mississippi backwater village who has attained a level of fame of filthy lucre wealth greater than is attainable by 99.999% of the humans that will ever inhabit this rock, instead of using your show or your magazine or your billions to be a positive role model for race relations, you instead just play Race Pimp and promote yourself for personal gain.

You know, the party whose members founded the KKK after they lost the Civil War? 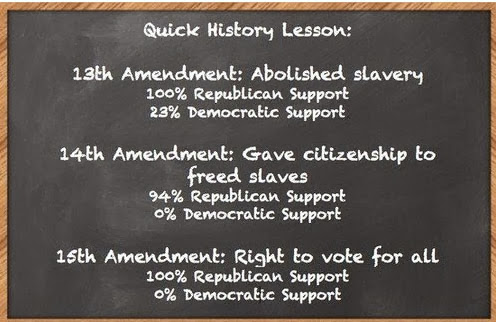 Amazing how knowledge is power against the low-information voter base you pander to with your race-baiting. And this is why I'll never watch your lame-assed show on your lame-assed network, and why I wouldn't line a litter box with your monthly rag. For all your money and power, you're beneath me by virtue of your racism. 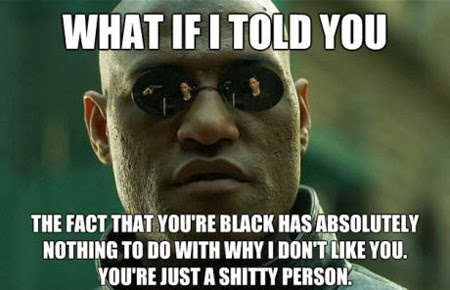 elvis was a racist, mother fuck him n john wayne.