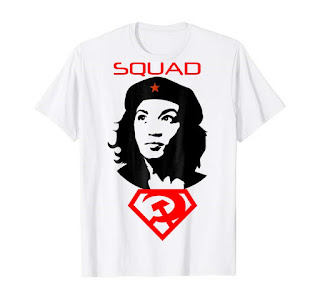 Taylor Swift is an enormously talented young lady. However, something always rankled me about her, and that was how all her songs sounded ripped from the diary of a pubescent 13-year old girl. It was cute when she was 18 and just starting out. However, Miss Swift is not 18 anymore. She turns 30 this December and really should think about a more mature sound, or at least approaching her subject matter with more maturity than the sugary study-hall pablum of her recent hit "Me!".(The first time I heard the song and it got to the line "Hey kids, spelling is fun!" my eyes rolled so hard I saw my own ass). 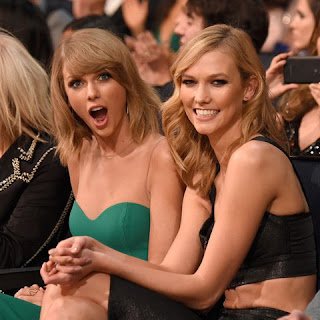 Taylor is also famous for her inner circle posse of "friends" (ie: other famous people who take selfies with each other to influence vapid thots on Instagram) known as her Squad. Lord Baby Jeezuss, if you made it into her Squad it was like a Mafia Don of a major family conferring the status of Made Man onto you. And if you fell from grace and were tossed from the Squad, you were a blacklisted has-been. At that point you may as well go get an actual job like poor people. 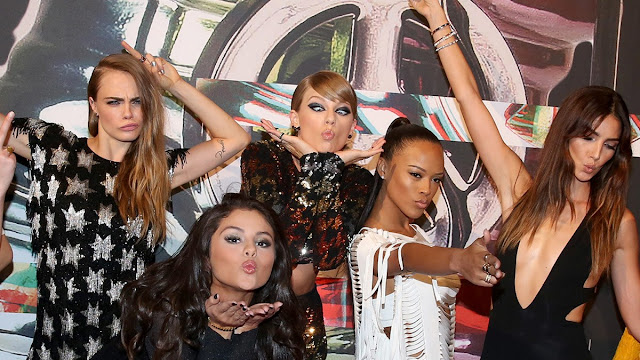 HOWEVER: there is light at the end of the tunnel. It seems that she has outgrown her Squad and is looking ahead to what her 30s may bring. Hey kids, adulting is fun!

I know what you're thinking....Why the hell is Steve rambling on about Taylor freakin' Swift?

Because up on Capitol Hill, there's another 29-year old who just started her own Squad. Instead of being a grownup, instead of being a patriotic American, instead of trying to be a mature and responsible Congressional Representative, everyone's favorite petulant socialist bartender Alexandria Ocasio-Cortez has taken time out from doing FUCK-ALL in Congress, time out from Tweeting socialist anti-American rhetoric and insults towards the President, and time out from hauling her entourage of straphangers to staged photo ops at the border, to form a Squad because Trump is a big fat meanie poopyhead. 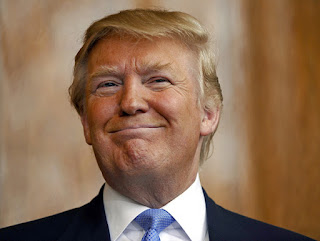 Seriously. The morons of the mainstream media, who, let's face it, are just shills for the Donkey Party, are eating this shit up and frothing at the mouth like Caligula at a debauched Bacchanal, painting The Squad as superheroes facing off against the Evil Orange Menace, all because Trump tweeted the equivalent of "Hey, if you don't like America, just leave".

Why not?  Last year AOC was featured in some ridonkulous comic book that painted her as a Communist Wonder Woman fighting global warming like it was a real thing. They may as well make this new dumpster fire into a comic book too. 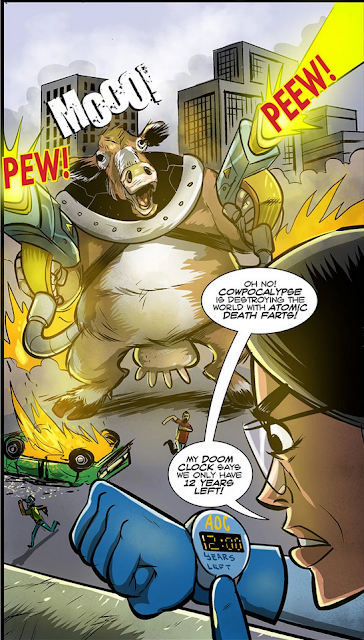 So, in addition to AOC we have Rashida Tlaib, famous for saying "Impeach the motherfucker" and not much else. Taking time out from marrying her brother and sending out anti-Semitic Tweets is Ilhan Omar. And finally, we have Ayanna Pressley, whom I had honestly never even heard of until she decided she was offended and joined The Squad. 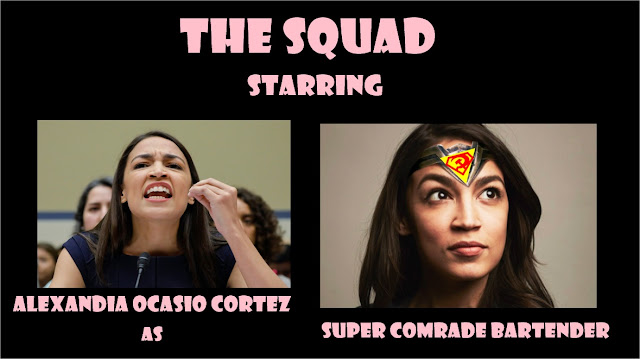 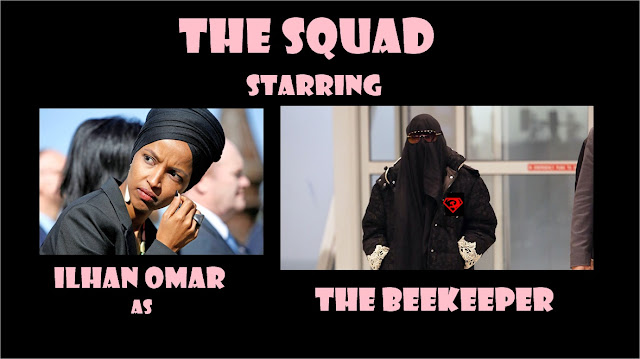 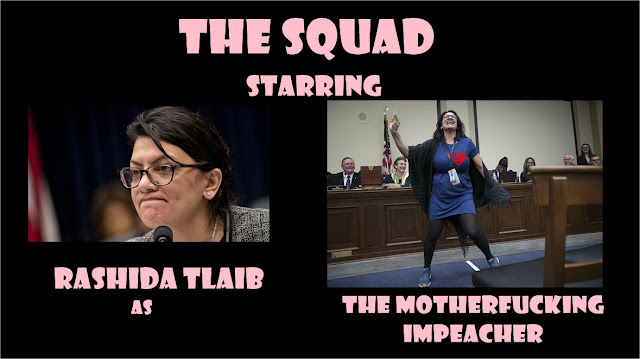 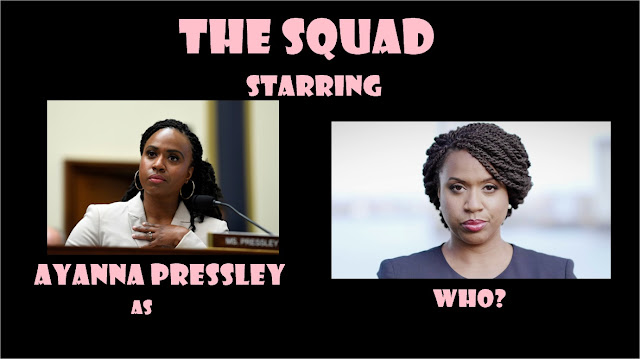 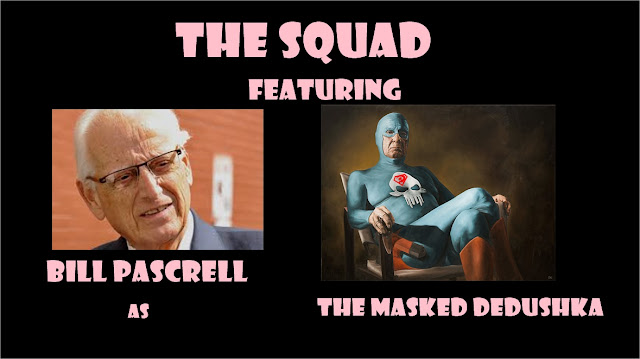 Oh, wait. seemingly today, off his meds and losing a lucid grasp of reality, 82-year old New Jersey Donkeycrat Bill Pascrell asked if he could be in The Squad too. I shit you not. If you didn't already think The Left was a fucking clown show, this week they jumped the shark. 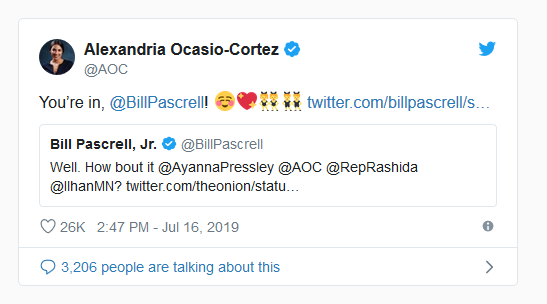 
Seriously... The lunatics have taken over the asylum. The socialists don't even bother to hide their hate for America anymore. Anyone who doesn't follow their manifesto is a Nazi, a racist, a fascist, an elitist, a misogynist, blah blah blah, as they try to dismantle our country and Constitution, added and abetted by a complicit media and Useful Idiots in Hollywood. 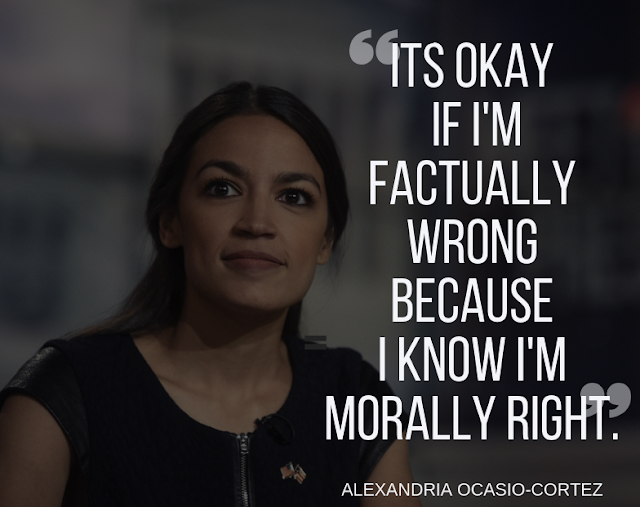 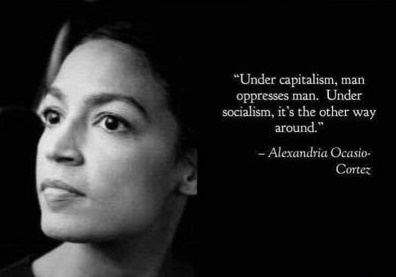 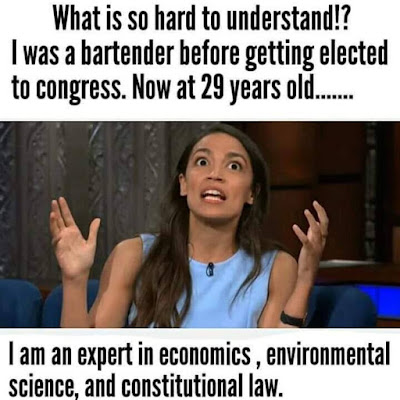 On the plus side, this cavalcade of idiots is making a Republican landslide a very possible thing in 2020.