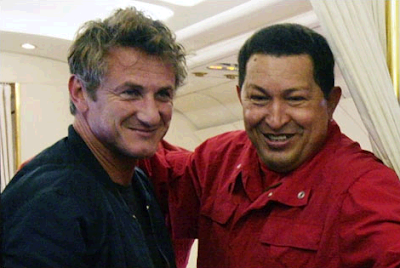 Sean Penn tells HBO that journalists who call Hugo Chavez a dictator should be behind bars......

Why is it that every time Penn opens his suck-hole I want to stuff greasy rags down his throat?

He had such promise in 1981 in Taps, and was pretty funny in 1982 in Fast Times at Ridgemont High. And then the wheels fell off the bus, or more rather fell off the economical green hybrid electric hydrogen microscooter LibMobile....

And calling for the imprisonment of someone for calling another a dictator is the sign of...c'mon, say it with me now......a dictator. No wonder Madonna left his ass while she still could. 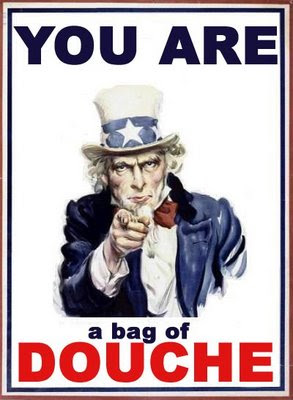 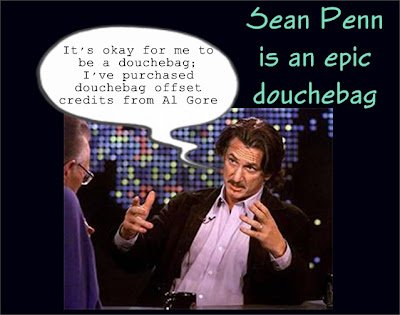 Email ThisBlogThis!Share to TwitterShare to FacebookShare to Pinterest
Labels: Hugo Chavez, Sean Penn is a douchebag