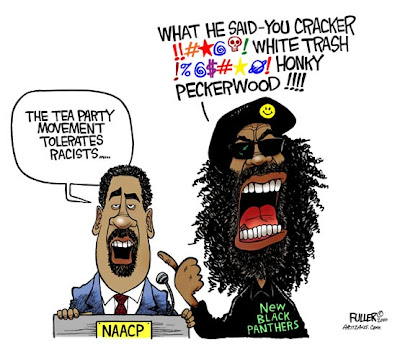 It's no secret that my blog here, as well as the blogs of most of my Inner Circle, have been probed and scrutinized by the Feral Gubmint. Some of my more savvy blogger buddies have feed monitor widgets that have shown them that their sites were visited from computers within none other than the Department of Justice.

I'm pretty sure I've managed to make some sort of government watch list for allegedly being seditious. To that, I say....GOOD. I'm verily tickled that I'm on a watch list. In fact, I think I'd be a lil' butt-hurt if I wasn't being watched at this point. Hell, I think I'm on Muslim watch lists too, considering the amount of hits I get from Islamic nations. 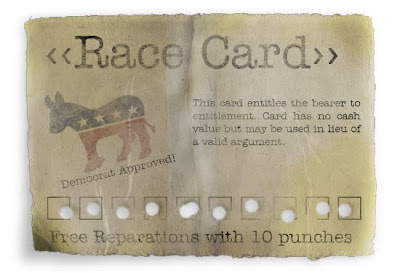 And now, to add to my growing list of detractors, I get to add the NAACP and their Soros-funded puppetmasters. How so? Because the race-baiters in the NAACP, with assistance from the jackbooted jackwagons of Media Matters, New Left Media, and Think Progress, have created the website www.teapartytracker.org to keep track of us wretched seditious racist bastards in the Tea Party Movement who dare to criticize Chairman Maobama and his retinue of Socialist Scumbags. 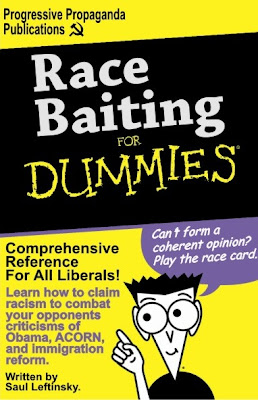 Eagerly twisting such evil things like the truth, or facts, these dicks have already exposed a guy who was the the Restoring Honor Rally wearing a T-shirt that read: "Blacks own Slaves in Mauritania, Sudan, Niger and Haiti." (Damn those pesky facts....confront them with the harsh truth that these countries still engaging in slavery are...GASP! black nations! and it becomes racism.) The NAACP has also posted a slideshow of photos it says are of offensive signs displayed at tea party rallies. And by offensive, they mean anything critical of the Obamessiah. That would be the same President Obama who warned us all to beware of shady organizations with innocuous patriotic sounding names who might be funding commercials for people who are against him.....when it's actually George-Soros-funded organizations with innocuous sounding names who are ripping this country asunder in the name of socialism. 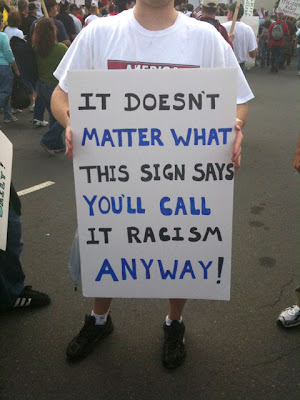 Keep tracking me. I ain't going anywhere, except to work to keep on paying for all the lazy-assed slugs who expect me to pay their mortgages and buy their gas...

My friend, you're in good company. They are afraid of what's happening out here.

I think Nickie is right! They know they are in deep doo doo, so they are spending more money watching us.

I actually haven't checked to see of the DOJ or Islamists have checked me out. I wouldn't be surprised, though.

The dems are wearing out the racism and class warfare thing and most voters are now wise to them. Great cartoon at top my steal it for my cartoon blog, Obama Cartoons.

Steal away, Ron! My site here is RIDDLED with Obama cartoons.