Farewell to a true American hero 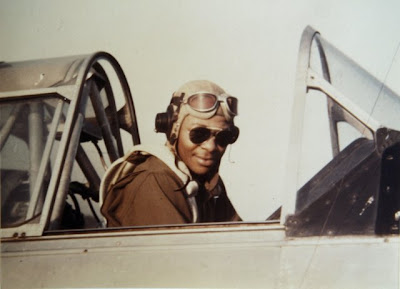 Yesterday America lost a true hero with the passing away of George Hickman at the age of 88 in Seattle, Washington. Mister Hickman was one of the last remaining members of the original Tuskegee Airmen. George was also one of the first volunteers in the pioneering program. Originally a pilot trainee, George ended up a flight mechanic. After the war, he spent 30 years with Boeing in Seattle, and was a much beloved usher at University of Washington & Seattle Seahawks games for decades. 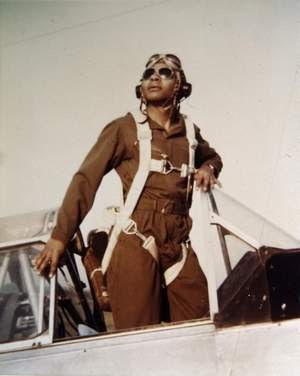 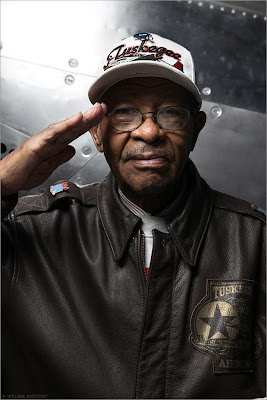 sad how these great men are dropping off. i, as i know you do too, always thank vets for their service.