Could Illegals Be the Next Bio-Weapons? 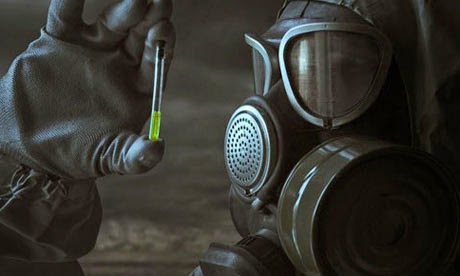 So.... while El Presidente Obeezy was in Texas yesterday, instead of visiting the border to see first-hand where the flood of illegals is invading the United States like a plague of locusts, he instead continued fund-raising for Leftist Democrats. He hit the photo ops instead of visiting San Antonio's Lackland Air Force Base, where some of the illegals are being housed.

You see, if El Jefe ain't on vacation or on the golf course or fund-raising, he's on TV lying about whatever the scandal du jour is. Veterans are dying in hallways, a Marine is in a Mexican jail, and Obeezy is in photo op after photo op.

This latest flood of illegals isn't a surprise to the Junta in Washington. They knew it was coming. Back in January on a government business opportunities website they were advertising for contractors to escort as many as 65,000 underaged illegals from the US-Mexico border to various relocation centers within the US. 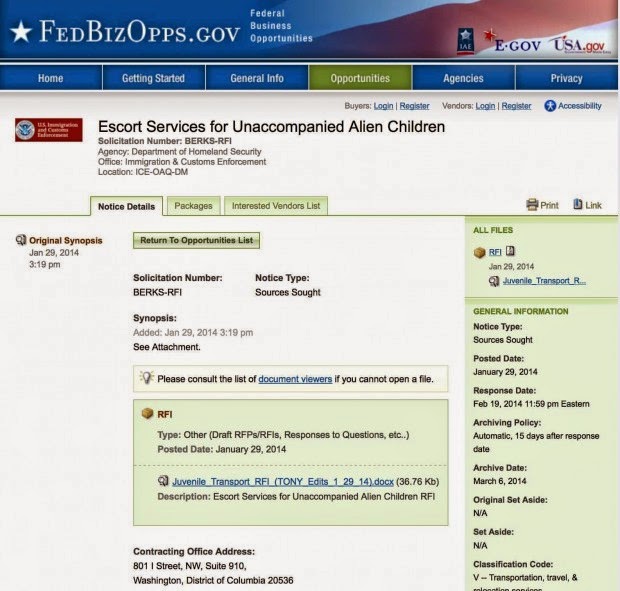 So they were looking for these transportation companies 7 months ago. Why? Because they knew they were coming. They knew that the way the craptastical laws are here in ObeezyLand that they won't deport underaged minor children to their home countries. They knew it would be a great way to lock in the Latino vote by offering blanket amnesty.

They knew and their buddies at the UN knew. So the UN, that useless pack of leeches living high on the American tit, is now urging the US to declare this flood of humans to be refugees. Officials with the U.N. High Commissioner for Refugees say they hope to see a regional agreement on refugee status Thursday when migration and interior department representatives from the U.S., Mexico, and Central America meet in Nicaragua. The group will discuss updating a 30-year-old declaration regarding the obligations nations have to aid refugees.

While such a resolution would lack any legal weight in the United States, the agency said it believes “the U.S. and Mexico should recognize that this is a refugee situation, which implies that they shouldn’t be automatically sent to their home countries but rather receive international protection.”

International Protection? So does that mean the UN or the international community is going to pony up any money to take care of these people? Of course not, because the UN firmly believes that the United States is the world's babysitter and bank. They leech in style in Manhattan and send our money worldwide.

So we're trillions in debt, and Obeezy wants Congress to somehow print up 4 billion dollars to take care of all these people magically walking here from all over Central America. I have an idea...get with Hillary Clinton and find the missing six billion her State Department lost when she was in charge and pay for it with that.

So now camps are being set up all over the southwest to take care of these new illegals ( I refuse to call them refugees. Why are these ones refugees but not anyone else who came here illegally in the past? Elian Gonzalez was ostensibly a refugee and we sent his ass packing back to Cuba. In fact, didn't Bill Clinton send him back?) The camp in Murietta, outside San Diego, is the scene of full-scale protests against the housing of illegals there. The government's response? Sending in armed agents in full riot gear to ensure the busloads of illegals get to the camp. A Congressman  was actually denied entry to the camp erected at Fort Sill in Oklahoma. Representative Jim Bridenstine (R-OK) said, “There is no excuse for denying a Federal Representative from Oklahoma access to a federal facility in Oklahoma where unaccompanied children are being held,”

Bridenstine went to Fort Sill to observe the conditions under which some 1,200 unaccompanied alien children (UAC, the new euphamism in government-speak for illegal kids) housed there are living and to find out to whom they would be released. But when he showed up at the facility, Bridenstine says he was told by a guard with a security unit which calls itself the “Brown Shirts” that he could not observe the children or their living conditions. BROWN SHIRTS? Um, yeah....Hitler had Brown Shirts too. That's just creepy as hell.


When the Congressman spoke to a manager and HHS official, he was told he would have to schedule a formal visit for July 21.

“Any Member of Congress should have the legal authority to visit a federal youth detention facility without waiting three weeks,” Bridenstine said in a statement.

Though unable to get inside the facility, Bridenstine described its exterior. “A new fence has been erected by HHS, completely surrounding the barracks and covered with material to totally obscure the view,” he said, adding that “every gate is chained closed. What are they trying to hide?” Bridenstine asked. “Do they not want the children to speak with Members of Congress?”

No, sir. They don't want you to see that these illegals are crawling with lice and are carrying all manner of diseases. One relief worker at Lackland has said on some of these kids you can literally see the lice crawling down their faces. They're showing up with severe cases of chicken pox and scabies and virulently resistant strains of tuberculosis. They are systematically trying to cover up this info so the American people will stay docile and not protest this invasion. 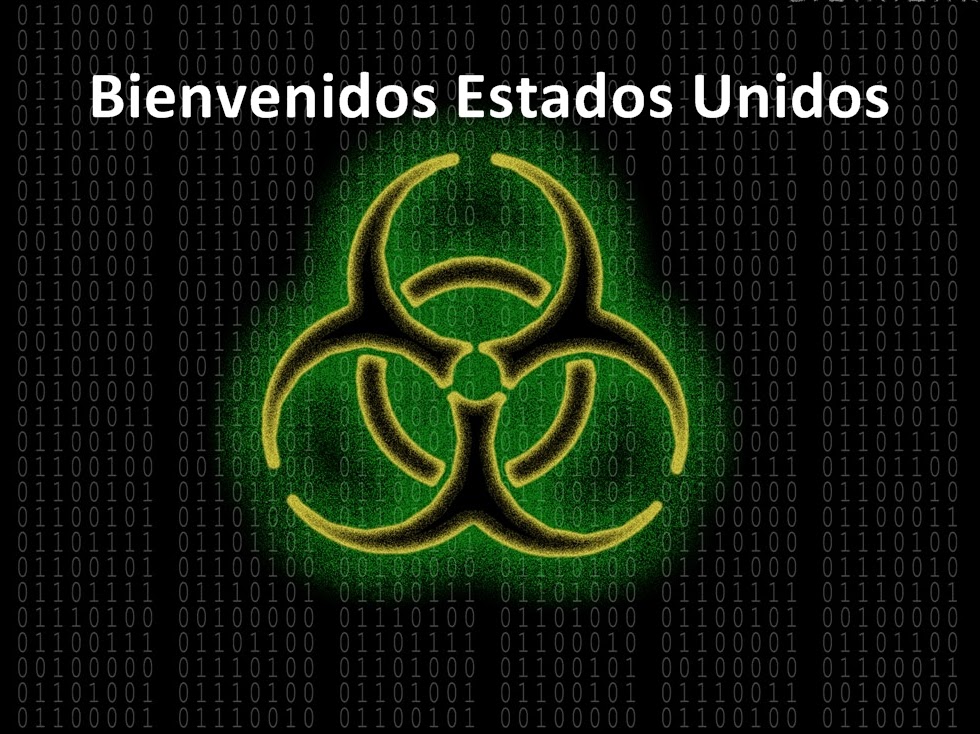 I see a bigger problem looming on the horizon. Of course I do; I see outside the box. 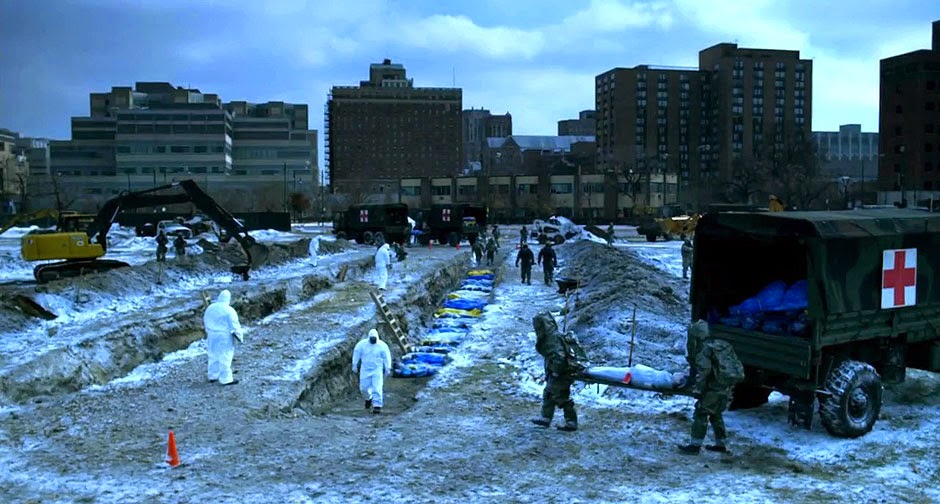 You see, if they knew in advance that these illegals were coming, they have to be coordinating with Mexico. And security in Mexico is as loose as a two-dollar whore. You can buy intel about Los Estados Unidos from any government official. So, there's gotta be some drug lords sending dope up with these people. They just drop it off along the way after they cross the border. Or, some drug lords take some money from a guy representing, say..... Al Qaeda and the Taliban. This guy wants to start infecting kids with various things to send across the border.

In America we've eradicated crap like tuberculosis, and until recently measles (people refusing to vaccinate their kids against measles has caused a couple recent outbreaks). We can generally handle stuff like that. With a little luck and skill we can keep stuff like typhoid/typhus and cholera from breaking out at these camps because we know how to avoid such contamination. We had an interesting scare a couple days ago  when news came out that a forgotten batch of smallpox virus was found in an old storage room at the CDC. Seems the only two places left where theres still stockpiles of smallpox virus is here at the CDC and at a place in Russia. Now THAT is a scary thought... we know how good Russian security can be at times concerning missing weapons and stuff....

But what happens when they send over a bunch of kids loaded down with Ebola, or Marburg, or some new strain of Bird Flu/SARS/MERS or some other delicious designer disease? Could enemies of America be sending living biological weapons across our border infected with things that could quickly take out an entire city? We're letting people in like it's a Black Friday sale at Best Buy and they could be loaded with Black Plague. We're housing them at American military bases.... do the math, people. 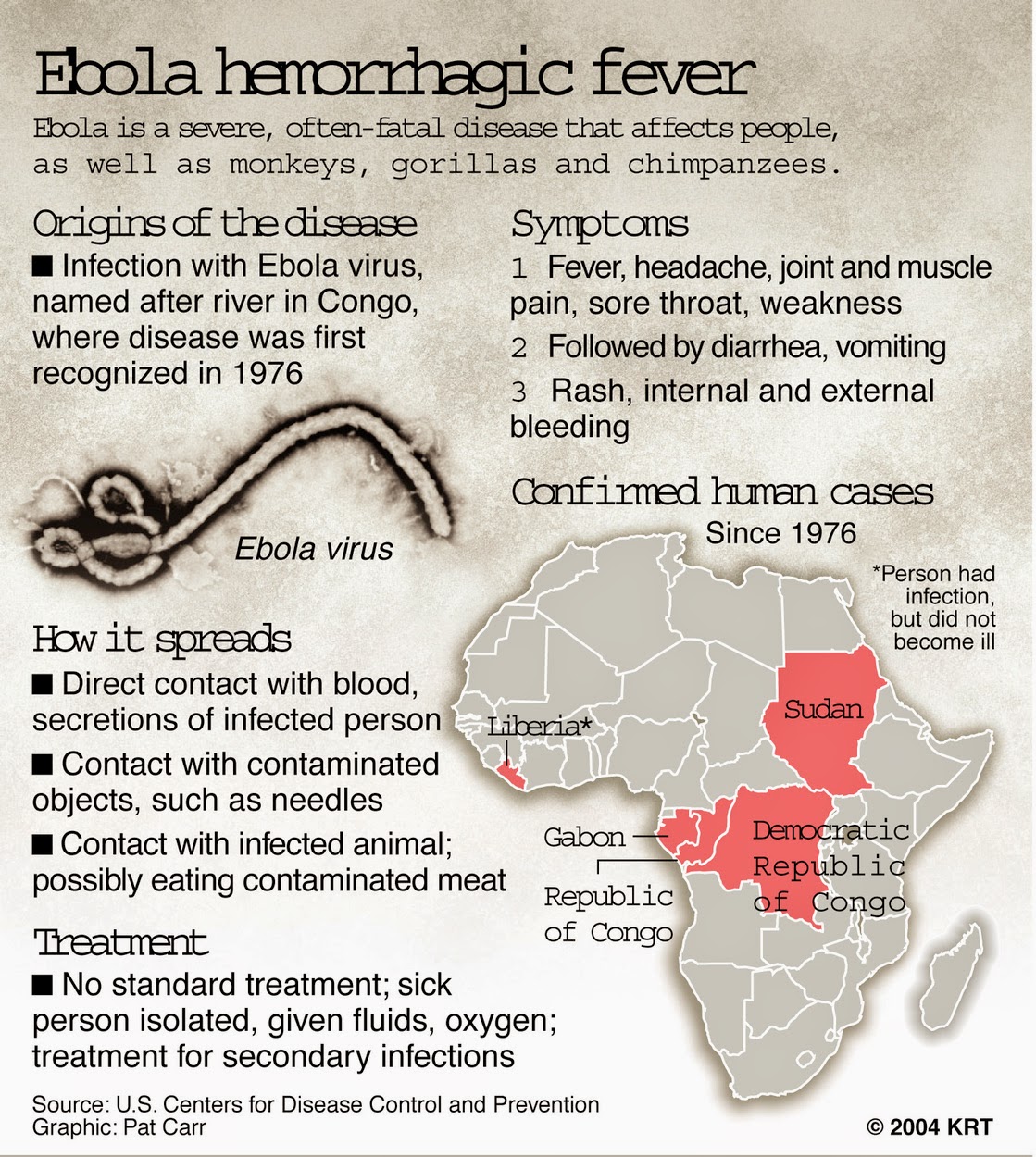 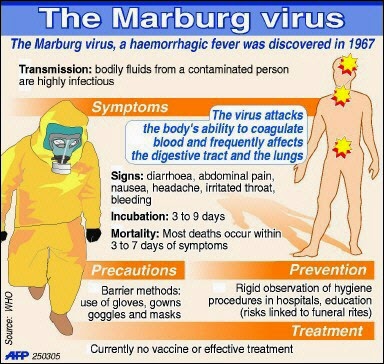 Instead of securing our borders, we're possibly letting in the very means of our own destruction.

it's like world war z without the shitty actors.