Answering fan mail from a Liberal 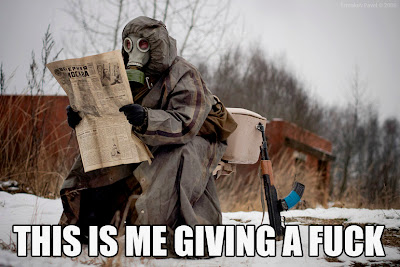 Every year here in my little town we have an annual event called the Rice Festival. Why rice? Because back during them olden days of plantations in the Charleston area of South By God Carolina., those evil and wicked plantation owners needed somewhere to vacation....

From the Wiki about my village:
Walterboro (originally spelled Walterborough) was founded in 1783 as a summer retreat for local planters looking to escape their malaria-ridden, Lowcountry plantations. The original settlement was located on a hilly area, covered with pine and hickory trees and named "Hickory Valley." Two of the earliest settlers were Paul and Jacob Walter. The two brothers owned plantations in nearby Jacksonboro, SC. Paul's small daughter Mary was taken ill with malaria, a common disease amongst the families who built their plantations in the marshy areas of the Lowcountry, suitable to rice production. To save Mary's life the two brothers went looking for a more healthy location in which to live during the summer months when mosquitoes abounded and started the town that was later named for them.

So, we have a connection to rice. That said, we have every April an annual Rice Festival that used to be a big 3-day event taking up much of the town center and has decayed due to the economy, gang crime, and various & sundry other myriad reasons to where it barely takes up a side street and lasts less than 24 hours.  While walking around at the latest festival the wife & I ran into a couple and their kids at the food court and we were admiring the wife's tattoos. We struck up a conversation with the husband, as the wife was quite disinterested in us, and we compared tats. After seeing my collection of tats for the band Depeche Mode, the husband stated that he, too, was a huge fan of their music.The family was new in town and we welcomed them to the area and hoped to stay in touch. We said our goodbyes and that was that.

A few weeks ago we ran into them again at a local grocery store. I again chatted amiably with the husband while the wife and more or less ignored us when not looking at us like we were bothersome insects. I took the chance that, being educated and decent folk, might be fellow Conservatives and I invited the fellow to read my blog site. Imagine my shock when I got THIS is my email:


Um, okay. Why even bother to take the time out of your busy day to basically throw a bag of flaming dog shit on my porch? I know that my own time is too valuable to waste writing people I disagree with or comment on their blogs. I simply go on my merry way. Actually, I do believe the crap on my blog; I may not always write seriously but I do believe in my own Conservative principals. I'm not quite sure if he's questioning whether Kevin Clash is gay or not, or whether that, because he's a puppeteer it should be obvious that he'd be gay....I thought Liberals were more open-minded than that, as you love to claim that Conservatives are all wretched homophobes (I guess my annual blog posts celebrating National Coming Out Day went unread). And Kevin Clash has admitted to being gay...it's not something I just inferred or made up.

And really, I love the mature adult nanny nanny boo boo about the election. Enjoy your higher taxes and economic woes. You reap what you sow, pal.

You win some, you lose some. Back to the trenches..... 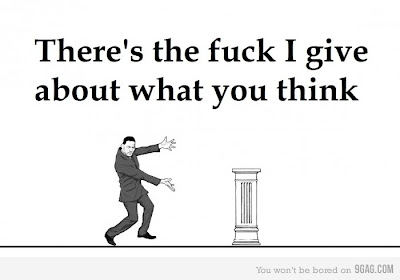 Well, the first picture is pretty much like me after a night out at the local Mexican restaurant and a few DosXX’s. As for the new…uh…friend, it’s amazing the type people you meet who want to be taken care of from cradle to grave. I bet he still has all his trophy’s for BEING ON a team growing up.