More news from Diddle Me Elmo

Ah, what have we here? In the few days since I wrote about longtime Elmo puppeteer Kevin Clash being implicated in an underage gay sex scandal, not one but TWO more men have come forward claiming that they, too, had sexual relations with Clash whilst under the age of 18. 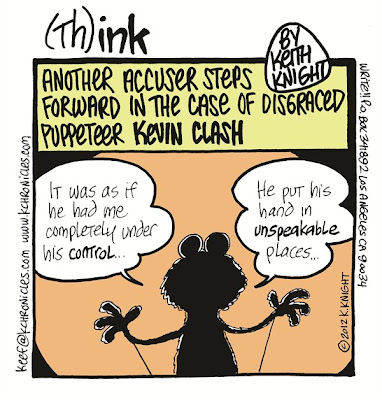 Part of me thinks that now that there's blood in the water, all manner of men are going to come forward demanding payouts over this, much in the same way you discover all these new cousins and other long lost relatives after you win a lottery. The smell of money draws them out of the woodwork.

However, there;s also the small of smoke, and in general where there's smoke the proverbial fire is seldom far behind.

Last week, a fellow named Cecil Singleton filed a $5,000,000 lawsuit against Clash, claiming that he was just 15 when he and Clash began a sexual relationship. Now, hearing about this his original accuser Sheldon Stephens has allegedly returned the payment of $150,000 he received from Clash to redact his accusation that he and Clash had carried on a sexual relationship when Stephens was 16 and say it occurred after he was 18, because why settle for a mere $150K when there's potentially millions to be scored?

And this week, our third victim, known only as John Doe (rhymes with "dough") says in his own lawsuit that he was also 16 when he met Clash on a gay chat line and went to his apartment where they engaged in things adults & children of any orientation should not be engaging in. 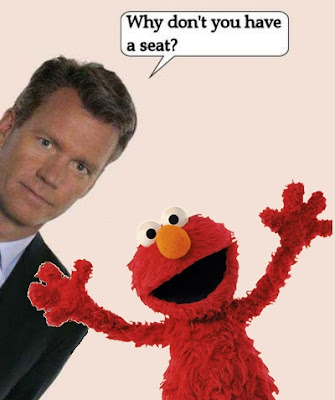 Again, if the dude is gay & engaging in consensual sex with another ADULT, then I have no problems with it. But this is a guy who spent a lifetime working to entertain kids and was around kids a lot, and to hear accusations, spurious or not, that he preys on kids is more than just mildly disturbing. 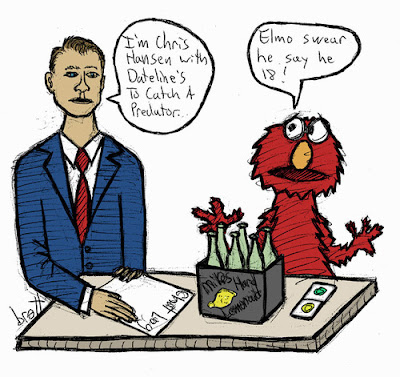 Again some of this could just be blood in the water and sharks circling for an easy meal of payoff. Or, it could be Chris Hansen's dream come true.
Posted by Steve: The Lightning Man at 12/01/2012 03:17:00 PM

Only natural from a network trying to indoctrinate kids to accept gay lifestyles, ect...