I say give those Aussie DJ's their jobs back. 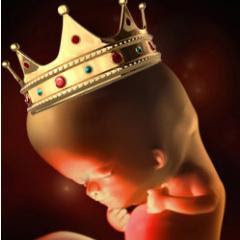 Before you nay-sayers and detractors of mine out there look down your noses at me & say this is old news, allow me to remind you that I am not a reporter. This blog is not a Breaking News Blog. I have a real, live Day Job and don't spend all day scouring the newsfeeds and trending topics looking for stuff to blog about or reTweet. Instead, I bust my ass all day at my paying job so that I can support Welfare Leeches and hopefully have enough left over to cover my bills, and when I do get a chance to write it's generally a relatively well-thought-over and crafted opinion instead of a knee-jerk reaction. Of course, to my detriment this often means my blog articles aren't always timely in the news world.


While I feel bad for the family of Jacintha Saldanha, the suicidal nurse at the center of the KateGate™  phone prank scandal, I can't blame the two Aussie DJ's who placed the call for her death. No way, no how.

Mel Grieg & Michael Christian already feel like crap over this. They've lost their show, and thusly lost their jobs when their advertisers all tucked tail and pulled their adverts from the show, and then their radio station took the show off the air, all trying to perform spin control and make themselves look good to a bleeding heart public overly enamored by Royal Watching and looking for someone to blame for the woman's suicide. England is up in arms and the Aussies are backpedaling like they're scared Mother England is going to send an armada to strip them of their independence and put them back under British rule as a colony again.

Look, people... I've heard the phone call several times. She answered the phone and said barely three words before forwarding the call to Kate's ward. The next person on the line is the one who gave up the info on Kate's condition. If anyone is really to blame for info getting out it would be that woman, or if you really wish to be technical I would lay the culpability at the feet of the hospital's chief administrator.

If you're the person in charge & responsible for the staff of a hospital that regularly caters to the royal family, would it not then behoove you to have standard operating procedures in place as to how to handle phone calls to royal patients? Procedures like, say, any call to those people is routed immediately to MY office first and if it passes muster then I will patch it through myself? Or, if you're too busy administrating or whatever else you do, then it routes immediately through the hospital's public affairs human. But no, some poor working stiff took the call & blew it.

SO.....it begs the question, why would this woman get so despondent over pushing a call off on someone else that she'd hang herself? There had to be an underlying mental condition here.Most of us screw up worse than that at least twice a month at work and none of us have laced up a noose.

It turns out she'd been prescribed antidepressants and had tried to kill herself twice last winter. She overdosed on pills on a family trip to India in late December and tried to kill herself again nine days later by jumping off a building in early January. Interestingly, she was given only a nine-month course of antidepressants to take and her family was warned she could try it again. That course of meds ran out in September....so she was recently off her meds and had a history of suicide attempts. Is it really that big a surprise that she killed herself over the perceived shame of a trivial phone call transfer?

No, instead, the touchy-feely bleeding heart media is looking to scapegoat the Australian DJ's. Good God, people, prank phone calls are part & parcel of damn near EVERY morning radio show. One of my local radio stations does their "Phone Scam" daily. MTV used to have a show called Crank Yankers that was predicated upon prank phone calls by comedians to victims. Personally I think prank calls are inane and unfunny, but that's just me.  By the way, if you wish to call the hospital yourself and see who they patch you through to, the number is +44 (0) 20 7486 4411. Just in case.

So now we have two careers ruined over misinformed public outcry, and now the over-reaction could lead to the DJ's being charged (by the Brits, I assume?) with "attempting to obtain medical information by deception" and further charges could be leveled by the Crown Prosecution Service against their employer 2Day FM if they are found to have broadcast the prank without the permission of the participants. 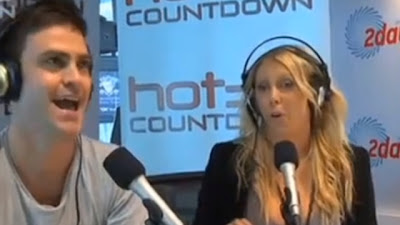 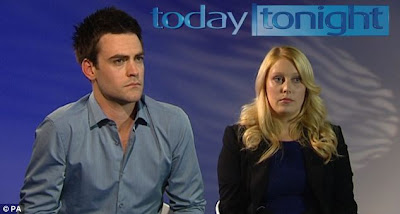 Bloody Hell. Hey, England, are you only getting your knickers in a twist because they did really bad impersonations of Queen Liz & Prince Chuck and tried to interview Its Royal Highness, Fetus the First?

What isn't being readily talked about by the Drive By Media is that the prank was recorded, not broadcast live, and that before it was broadcast they ran it up the flagpole with the station's legal staff beforehand. Personally, I would say that exonerates Grieg & Christian from culpability in this. They got it cleared before they aired it, so they should be off the hook. They were merely doing what morning DJ's with a campy comedy morning show are supposed to do....act goofy & childish when not playing crappy music. 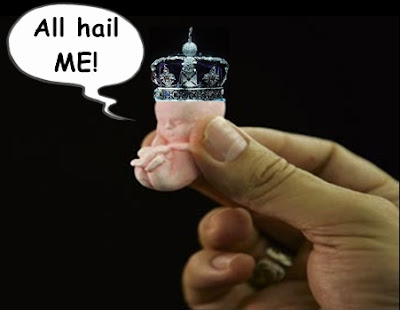 Why all this fuss over The Royal Pregnancy? It's bad enough all the hullabaloo in England over it but it's somewhat understandable, as eventually after its father, grandfather, and great grandmother die off it will sit astride a figurehead throne in fluffy luxury. I find it much more appallingly absurd that we here in America are so fascinated by a pretty if too thin girl with really bad morning sickness just because she lucked out & married the right guy in the Great Wedding Lottery of Life. 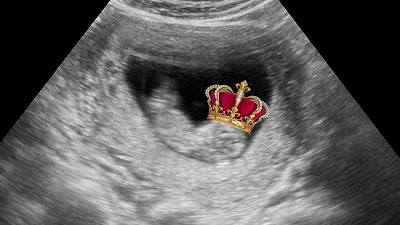 Within minutes of the announcement of Kate (I don't have to call her the Duchess of Cambridge; I'm a free American, not a subject) being royally knocked up and royally sick, those moronic asshats in the American morning TV show Lamestream Drive By Media immediately dispatched reporters to London to report.....nothing. 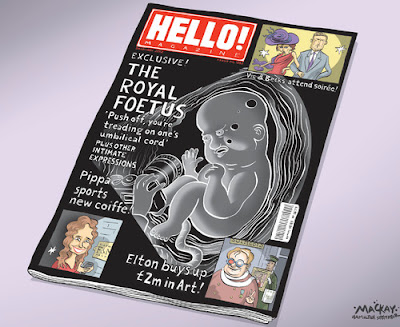 ABC's Good Morning America sent Lara Spencer and a team of eleven production people to stand around in front of Buckingham Palace holding up British newspapers in between airing in-studio segments from New York that rendered her trip to London pretty much useless. NBC's Today Show sent news anchor Natalie Morales to London, where she stood in front of the King Edward VII Hospital while the show prattled on speculating about HRH Royal Foetus' possible names and gender, what sort of pampered life it will lead, and the woes of succession in the event of (gasp!) Royal Twins. 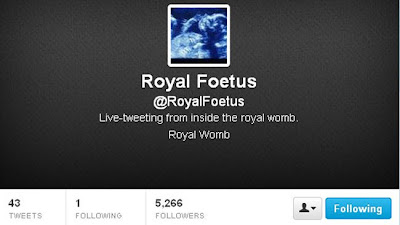 And almost immediately there were a couple of TV specials about the Royal Pregnancy, ( "Secrets of the Royal Nursery" on Lifetime and TLC's "William & Kate: A Royal Baby Story") and neither really had any news to report so they just ran trite filler crap and speculations to cater to a vapid American audience who forget that we fought a war a couple hundred years ago to no longer be subjects of the throne and yet continue to fawn over these people. At least until your two-second attention span pisses out and then it's back to the Kardashians or some other pack of idiots.

Whatever takes the public's attention away from the Fiscal Cliff and higher taxes and the erosion of our Constitutional Rights, I guess....Smoke, Mirrors, Hope, Change, Disaster...

felt the same way about this woman when she killed herself, that she was a weak minded individual to end it all over something as small as a phone call.