Finding time to be President 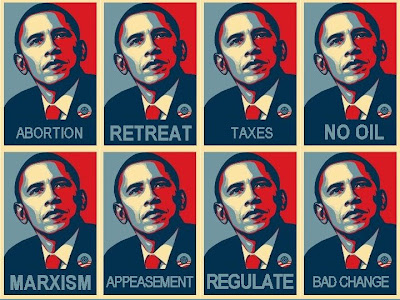 With Obama off rubbing elbows with all the big cheese leaders of the planet over at the G20 Summit, giving iPods to the Queen and what not, at least he's finally doing something somewhat Presidential.

I mean, between hanging out with Leno and making fun of the Special Olympics, improving his bowling game, shopping for puppies, taking away your guns and freedoms and liberties, spending your grandchildren's money, filling out his March Madness brackets on ESPN, redistributing your wealth,surrounding himself with a Cabinet full of tax cheats and incompetent asshats, and firing CEO's of publicly-traded companies in order to replace them with hand-picked lackeys, he actually finds time to do Presidential shit? 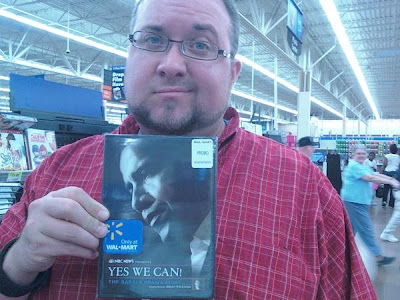