Even as taxpayers are struggling to make ends meet in a crumbling, tumbling economy, your friendly neighborhood (and state and federal) government is having a hard time making do with the meager trillions you're throwing its way, so it's relying on an old maxim:

If it exists, it can be taxed.

New York's resident grinch, Gov. David Paterson, tried suggesting a kind of omnibus fun-busting budget that would have taxed New Yorkers for skiing, golfing, camping, being fat, being skinny, going to the movies, going to plays, wearing clothing, going to strip clubs and having more than six fingers or toes. The governor, who is up for re-election next year, came to his senses about three weeks ago and renounced the budget, perhaps when an adviser noted that political contributions aren't tax-deductible. 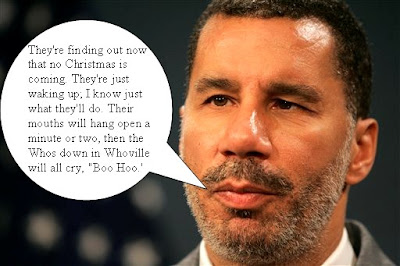 Things haven't been all downhill for the taxman, though: some surprising new tariffs, like supersizing the tax on AIG bonuses, have had a measure of popular support, but most are being opposed hand and foot over wallet.

Cigarette taxes are jumping so much on April 1 that it will soon be cheaper to run a tobacco farm than to buy a pack of cigarettes. So as you stockpile your smokes for the coming decade, here's a look at some of the more egregious new taxes you'll be seeing soon. 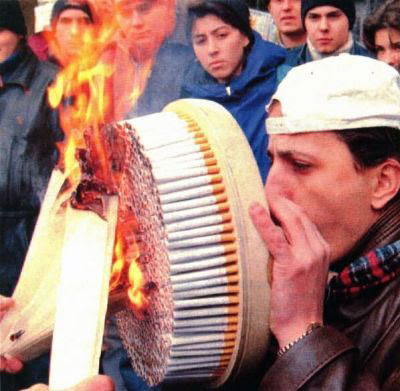 IT'S ELECTRIC
Washington Mayor Adrian Fenty has proposed a slew of new taxes (for taxes are no longer solitary creatures like wolves, but herd together in dangerous slews) to meet his city's massive deficit. His first target: budget-busting street lights, which Washingtonians will now fund with an extra $51 monthly tax. Bottom line: if you expect to be kept safe from monsters lurking in the District night, it's really going to cost you. 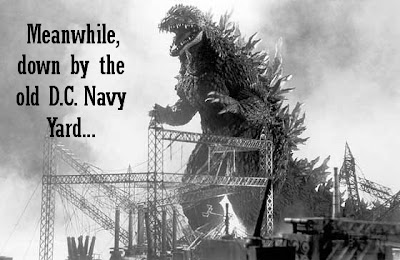 DO THE MASH
Kentucky is called the state of the "unbridled spirit," but when a new 6 percent tax hike on booze goes into effect April 1, that slogan might have to change. Lawmakers are going to be taxing their very own Kentucky bourbon, which is, along with Col. Sanders and the Bowie knife, among the greatest contributions of the Bluegrass State. Talk about biting the hand that feeds you.

OLD PROFESSION, NEW FEE
Nevada's hidebound lawmakers are finally going after prostitution in their state. Well, not really ... but one Las Vegas Democrat has proposed a $5 surcharge on all, ummm, transactions, which he says will boost the state's economy by $2 million. While you finish doing the math on how many rendezvous there are annually in Nevada (answer: a lot), it's worth noting that most bordellos charge a minimum of about $100to $200 for their services, and don't object much to the suggested tax. Five bucks is a paltry thing next to the prices some people are willing to pay in the Silver State. 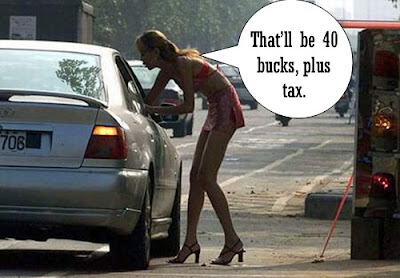 GET IN AND STAY OUT
Nevada has also raised its so-called bed tax, which isn't nearly as fun as it sounds. Its 3 percent hike was levied in March on travelers spending the night in Nevada hotels, most of whom end up in Las Vegas. Nevada isn't alone: nearly half of states have a hotel tax meant to punish suckers foolish enough to leave their own homes, but as more sign on there's danger of an interstate tax war. Once everyone has imposed a stiff nightly rate, who will be safe from harm?

STRIPPED BARE
Texas led the way in 2007 by levying a $5 tax on patrons of gentlemen's clubs, exotic dance parlors and all other places where women disrobe for money. Now Florida and New York are among states considering their own "pole taxes," which have already netted the Lone Stars $11.2 million in revenues. The money was supposed to be used to fund sexual assault services (and no, the irony is not lost on anyone). Only hitch: a Texas judge ruled the tax an unconstitutional infringement of free speech. Yes, stripping is free speech. Let freedom ring.

CASH CROP
Billions of dollars in the hole, California's legislature is considering a blunt proposal from a San Francisco assemblyman: taxing legalized marijuana sales at $50 an ounce, a move its sponsor thinks could net the state about $1 billion a year. Oregon is considering a similar measure, taxing medical marijuana at nearly $100 an ounce. The taxes could really help excite the states' economies, even if everything else gets sluggish for a while. 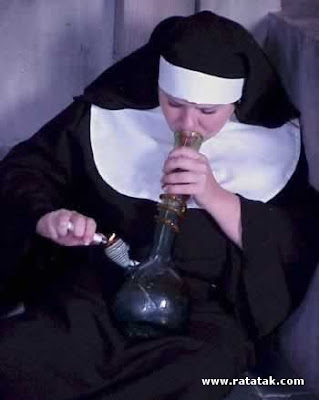 RUNNING ON EMPTY
If you live in America and your name starts with a letter, you're probably going to be seeing higher gas taxes soon. States and municipalities from Massachusetts to Michigan are planning gas hikes to help rev up their stalling fiscal engines. So any of you planning to travel across state lines to stock up on cigarettes before April 1had better get on the road fast, before new highway taxes, raised tolls, speeding cameras and apocalyptic moths bar your way for good. 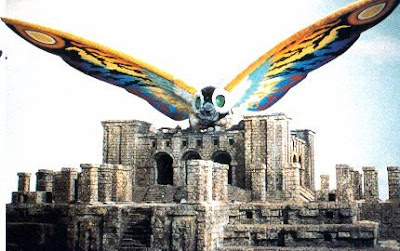 And you thought apocalyptic moths were bullshit?

PORNOGRAPHY!
A Washington state representative was beaten back in February when he suggested taxing pornographic materials to save programs that serve the poor and disabled. A noble gesture indeed, which would have taxed adult magazines, adult photographs, adult videos, adult phone services and a few things even adults wouldn't want to talk about. The flesh lobby (and the rep's fellow Democrats in the state house) stopped the bill in its tracks, a rare win for anti-tax forces this season. The ACLU opposed the bill, too, arguing that taxing pornography is a tax on free speech. So what happens if you put it on mute?
Posted by Steve: The Lightning Man at 4/02/2009 08:43:00 PM