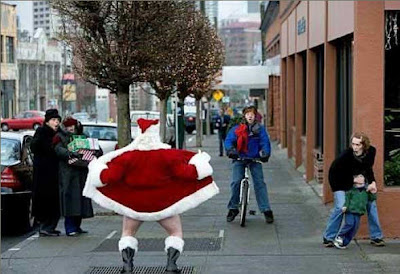 I'm not a particularly religious person. Never have been; likely never will be. But that doesn't mean that I don't respect the beliefs of others.

One of the things that I always found comforting in a traditional sort of way was catching the coverages of the Midnight Masses in Rome and in the USA, and various ceremonies in Israel, on the TV. To me, it's an important part of Christmas.

Whether or not you're a religious person, Christmas is a religious holiday, despite what Wall Street and commercial corporate America would have you believe. For those in the Judeo-Christian world, it's pretty much THE religious holiday. Lest we forget the term comes from holy day...as opposed to the prefabricated Hallmark Holidays.

I jokingly call myself a Pastafarian who follows the Church of the Flying Spaghetti Monster.

For all you atheists out there with nothing better to do than complain about Christmas trees at government buildings, or angels on said trees, just give it a rest. It's Christmas. Sure, the Christians, by which I mean the Holy Roman Church, pretty much stole December 25th from the pagan Celts and their Yule celebration around the winter solstice, and from the non-Christian Romans with their festival of Saturnalia. I've read varying reports that say Jesus was born in September and others say April, based on things like when the Star of Bethlehem would have been in the sky as described in the Bible, and based on events surrounding the death of King Herod. Many Biblical scholars will agree that Jesus likely was not really born on December 25th.

But y'know what? America was founded by devout Christians as a Christian country, and has been a Christian country for over two and a half centuries. We were founded on freedom OF religion, not freedom FROM religion. If it's that big a problem for you, move. You bitch every year about Christmas trees and nativity scenes, and yet you have no problem living your free lifestyle afforded you by this free, Christian country, and you willingly accumulate & spend money that says "In God We Trust" right on it. Live with it, or leave.

While I always loved that duet of Bing Crosby and David Bowie doing Little Drummer Boy, I never truly appreciated the song until I heard it performed by the band Jars of Clay. I couldn't find an official video for it, so I opted for one with just the lyrics.

And finally, I leave you all with a non-Christmas song that has a great message. Leave it to a kind-hearted & compassionate Conservative agnostic to gift you with a reggae-inflected song done by a Hasidic Jew...that's how I roll. 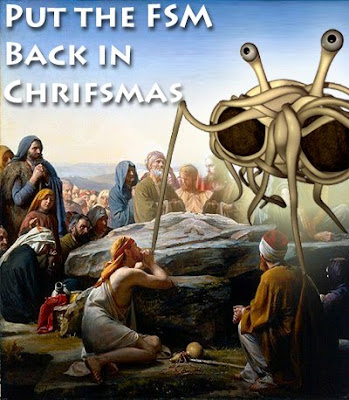 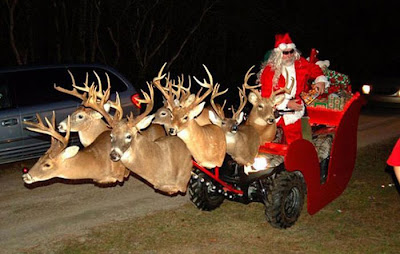 Ok. I like it here. Happy Christmas er or whatever sentiment fits your own proclivities. Found you from a link at Coffeypot. I was sold at the name.

I want that last picture in a 5x7 frame for my wall!