Would somebody PLEASE shut this chick up? 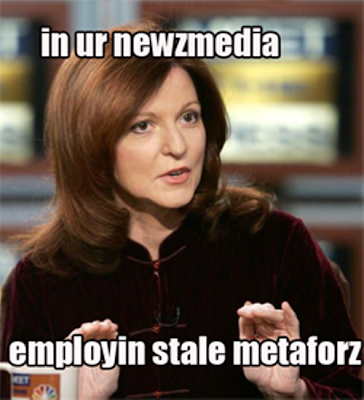 Back on September 13th of this year, I cordially invited New York Times Liberal Mouthpiece Maureen Dowd here to South Carolina to enjoy some of our hospitality, and then to pull up her paper drawers and tear out of here, as my wife would say. That's a local Colleton County euphemism, meaning get the eff out of here.

It seems that Mo opened her cake-hole and caught my attention again today. Why oh why must she seek my full undivided attention so? A glutton for punishment she must be, and I'm sure one or two of you more religiously devout readers out there can back me up on gluttony being a deadly sin. 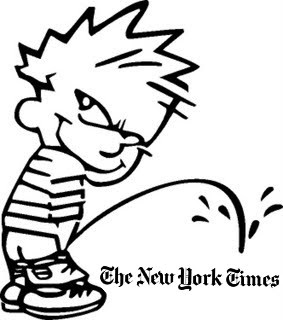 It seems in her December 29th rant in the New York Times, that pinnacle of fine literary fishwrap, MoDo called out the Obamessiah's Redistribution Reich for their complete failure in preventing The Great Nigerian Undie Bomber from burning his balls off on a frosty Detroit tarmac, and rightly so.
http://www.nytimes.com/2009/12/30/opinion/30dowd.html

Not content with doing the right thing, Dowd resorts to the standard Liberal fallback position, and she.....c'mon.....say it with me now......BLAMES BUSH.
She dumps on the Liberal Trifecta of Evil (W, Rumsfeld, & Cheney) and then blasts Obama, and goes full circle. She flew so far to the left that she couldn't help but see the right, and then she had to knee-jerk blame Bush, as is their wont.

How is it Bush's fault? Republicans blocked buying full-body scanners, and this was, as far as Dowd is concerned, the sole reason for any & all terrorism (wait, shit...man-caused disasters) in the world today.

Bitch, please. Have you seen the billions in pork products the Democrats stuffed into the latest defense bill? Scattered in amongst the $3 million for for a visitors center in San Francisco and the $23 million for indigent health care in Hawaii and
$18 million for the Edward Kennedy Policy Institute in Massachusetts, where the hell is the funding for airport scanners?

Do us all a favor. Reduce your carbon footprint & hold your breath until 2012. 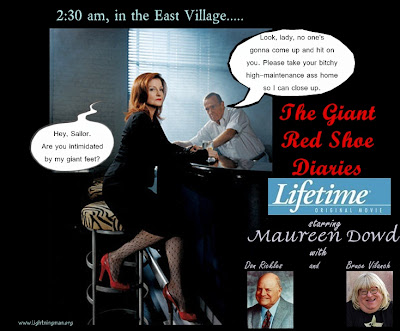 Did you see the government ordered the scanners strangely enough just weeks before the underwear bomber?

I'm so with you. The libs no longer get to bitch and complain about things Bush didn't spend money on. They could have done it themselves by now.

Last week, as I was leaving the Goomba compound, I stepped into a giant steaming pile of dog poop. Trying to remove the mess, I dropped an armload of precious Armenian pottery onto the pavement.

"Do us all a favor. Reduce your carbon footprint & hold your breath until 2012."

I've got a troll over at my site blaming Bush. It's insane.

She's petulant. Fits right in at the NYT. I wish she and Krugman would run off together and live happily ever after on a remote island, leaving the rest of us be. And WOW!! I never noticed her feet--they ARE huge!!

Goomba, HAHAHAHA! I think I may try that excuse next time.

Next time a "representative" calls asking you to identify yourself with you "pin" or "passcode", ask them THEIRS! The become quite comfounded that you won't give them info without THEM providing some kind of security they expect from you. After all, we can't see through the phone either.

If it's 2:30AM why is sunlight coming through the windows?

It's spillover light from neon signs. It's the frikkin' City That Never Sleeps. It's whatever the hell I say it is. My blog, my rules. Yay for me!

Haha just a light-hearted jab! Funny do-up on the pic btw, even though I don't agree with the post.

How many people actually get the Kentucky Fried Movie reference?