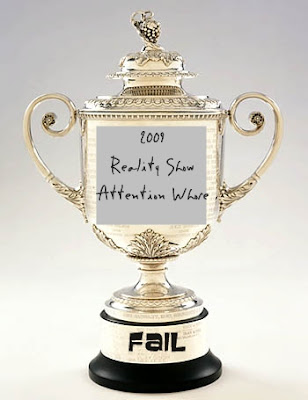 In this corner, with 19 children and at least one grandchild, we have Team Vaginator, The Duggar Family!!! 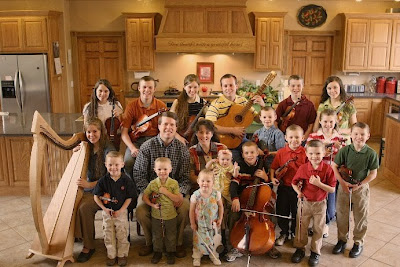 And in this corner we have the combined team of Kate “I Make Hate” and Jon “Fauxhawk” Gosselin’s 8 kids and Nadya “Octomom the Crazy Bitch” Suleman’s 14 offspring. 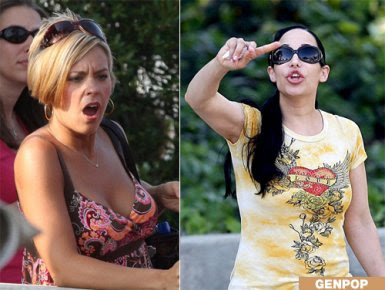 Wait…we have incoming news……we’ve just been informed that the Duggars will be joined by reinforcements from convicted hoaxters The Heene Family, with kids Bradford, Ryo, and Falcon. 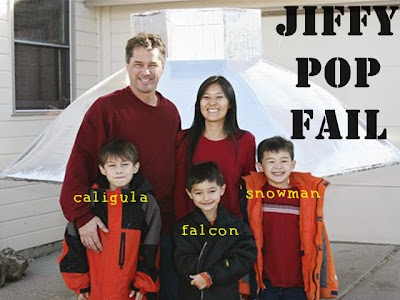 Stay tuned as they all square off to battle for the coveted REALITY WHORE 2009 trophy.

Just when you thought that socialist dipshit in the White House and his Wagyu-munching fashion disaster wife were the biggest self-loving attention hounds in the country, we have even better candidates.

People may think I’m just being mean to the Duggars, because they refuse to practice contraception because Jesus tells them to breed like flies and they name their kids after various biblical figures, but seriously now, after 18 kids, the 19th one had complications and showed up early. Lady, you’re running out of uterus. It’s now got enough miles on it to qualify for Cash for Clunkers, only you can’t trade it in on a new uterus. There can’t be any viable wall left for a zygote to cling to. You may claim that God won’t give you anything you can’t handle, but by the same token have you ever told a kid to stop eating something or he’ll get a bellyache, and then let them get the bellyache to teach them to stop? This was your cue to STOP. 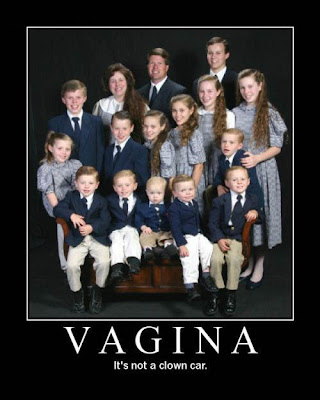 There isn’t much more I can say about Octomom that I didn’t say earlier this year. Lady, sew it shut except for your urethra. You should not ever, under any damned circumstances, be allowed to breed again. The good people of Kellyfawnya are broke enough without paying for your constant litters of pups. You had your 15 minutes of fame and I hope you enjoyed it, because no one was seriously interested in a reality show based on your sickness. 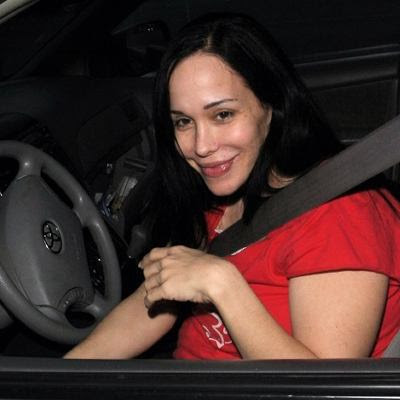 Jon & Kate Make Hate...lovely. Pretty much everybody blames Jon for the collapse of their franchise, um, I mean, marriage. Sure, he went & started to cat around…the fame started to go a bit to his head after he was on TV awhile….started gelling up that fauxhawk hairdo and all of a sudden his entire wardrobe was Ed Hardy, like he was 19 and cruising the beach for ass. But, I’m pretty sure that Kate’s constant bitching like a harpy drove him to the point of adultery. She absolutely lived for the screen. She ate that attention up like a crack-whore on a glass pipe. I’ve never seen an entire episode of their show because after 5 minutes I wanted to punch her in the throat. I kept waiting for him to just ask her if she wanted him to just double-park his ass so she could get off it without hurting herself. I’d keep giving her a second chance because she was kinda hot in the MILF-with-10-kids kind of way, but then she’d open her cake-hole and ruin it. 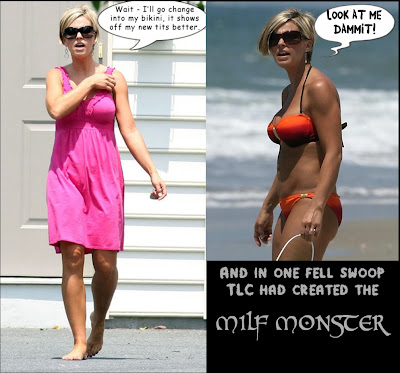 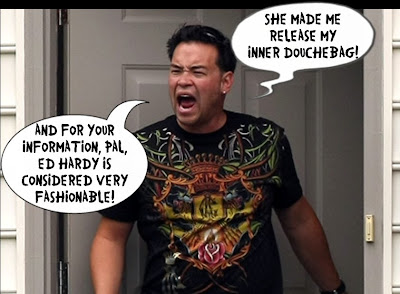 And then we have the Heene family…..a dad so desperate to be famous that he pimped his wife, who can barely speak English, out to the Wifeswap show not once, but twice. A guy so desperate to be hip & cool, he named his kid Falcon. He named another kid Ryo. I guess no one paid enough attention to him when he named the first one Bradford. Not content with being a building contractor, he keeps trying to get on TV as a self-proclaimed storm chaser and wannabe reality star. It all came to a foamy head in October when in a fit of complete desperation, Richard Heene told Falcon to hide upstairs while he released a giant bag of Jiffy Pop filled with helium and then told the press and police, likely in that order, that he thought his kid was in the popcorn bag. People went batshit, and CNN carried it second-by-second in coverage reminiscent of 9-11. Later, the kid shit the bed and let the cat out of the proverbial bag, telling everyone on live TV that they did it all for the TV show…and now both parents are headed to jail and have to pay around 50 grand in fines and restitution. Hey, asshole, still like being on TV? 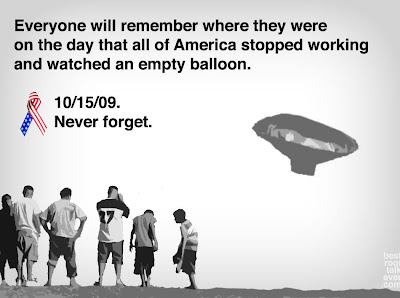 Would I like to be a well-known and somewhat famous writer? Sure, but I’m not so desperate for adulation that I’m willing to be a complete buffoon ripe for snarky mockery-fodder. I still have some measure of pride left. Kinda… 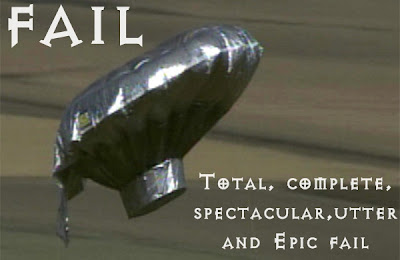 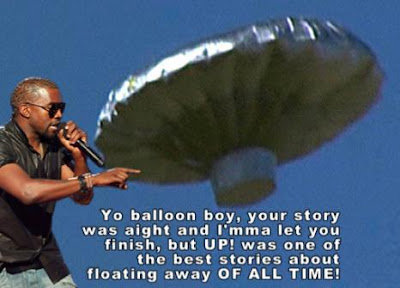 It's such a tough contest... Hmm... I'm going to go with putting Octomom and Kate in a ring and let them cat fight for the prize.

The other two families can get the runner up ribbon, right after that Henee guy gets the ass-whooping of his life.

Thank you so much for the laughs !

Your take on the Duggar Clan was too much. I have heard a little about them as I do not watch those type of shows but was thinking much the same as you. The added 'photo'+ wording brought me to tears of laughter,,Thank You again.

My vote goes to the duo of the Duggar female and male paraphenalia. (I'm just to midwestern--aka, uptight--to spell those out!) Why? Because they think they have God behind them! At least none of the others made that asinine claim. They're all annoying, though. Great takes!!