I won't lie; I was absolutely destroyed by the Obamessiah getting reelected. I honestly thought America was smart enough to pull its head out of its collective ass and right the ship of state. However, the liberal maggot media and elite Hollyweird scumbags and the blatant ass-kissery by NJ Governor Chris Christie torpedoed the Romney camp. 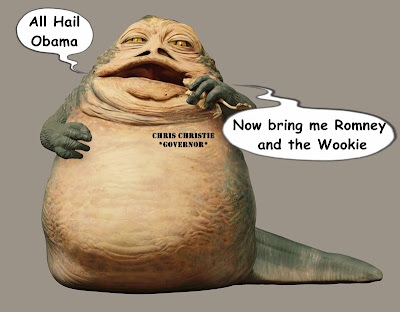 I was so distraught Wednesday that I could barely function. My wife thought I was coming down with something. I was numb, zombie-like, sullen. Yeah, I know that sounds ludicrous and childish, like I was throwing a tantrum, but after fighting the Good Fight for four years and seeing victory waved at me like a prize, the light at the end of the proverbial tunnel, we now have another four years of strife and struggle ahead of us in our war against the forces of socialism, Marxism, Obamunism, kowtowing to Islam and the Left, of economic ruination and higher taxes, of Obamacare and the collapse of the American health system.

In other words, we're basically SCREWED and we can thank the asshats of the nation for giving it to us yet again. 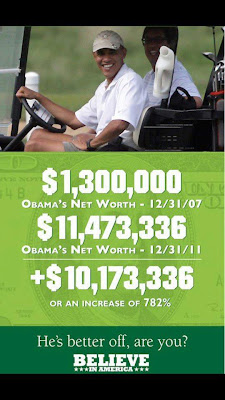 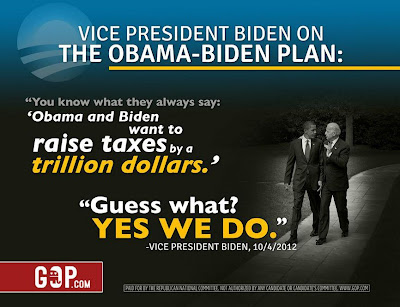 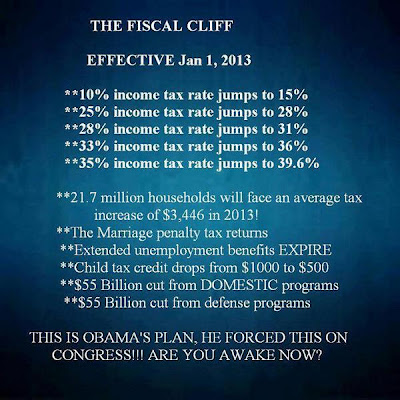 How many people just blindly voted STRAIGHT TICKET? I likes me some Obama; he looks like me.... or I likes me some Obama, he gives me free shit like phones and food stamps and rent and free medical so I'll vote for him. Or Romney's a rich white guy who wants to force me to have babies and give all my money to other rich white guys. Trust me, I HAVE HEARD SHIT JUST LIKE THIS. I had a coworker admit to me he voted for Obama in 2008 because he was black. And I know people who did it again this time. I know unemployed people sucking the government tit who smoke dope all day and refuse to stop because they don't wanna pass a piss test to get another job so long as the free money is coming in and the Liberals think we're the frikkin' devil for wanting welfare recipients to pass a drug test to get their benefits. They voted for Obama, straight ticket......

In my county, the blind straight ticket voters elected a Democrat candidate for Sheriff. Now, the guy who won is a decent kid with reasonable law enforcement credentials, but his Republican opponent crushed him in the debate (a debate sparsely attended due to voter indifference) and had more support among current local law enforcement (based upon my own observations). I wonder if the welfare crowd who voted him in knew his election night party was held at the local country club on the outskirts of town while my guy had an open house with free food & drinks at the local Farmer's Market co-op building near their subsidized apartments...The previous Democrat Sheriff chose not to run again based upon his piss poor standing in the community, his department rocked by scandals including his own alleged adulterous misconduct that resulted in his own wife dragging the other woman (his secretary) across the Burger King parking lot, one of his Lieutenants being indicted for ethics violations after an FBI probe, and rampant crime problems throughout the county, and the dumb bastards elect another Democrat to replace him.

The hurricane/superstorm shredded the New York & New Jersey metro areas and they just said, "Screw it, vote wherever you can. Fax it in; we won't verify it. Write it on a cardborad box in crayon...who cares?" The below picture was from a friend on Facebook who has no idea how her vote counted or if it counted at all. 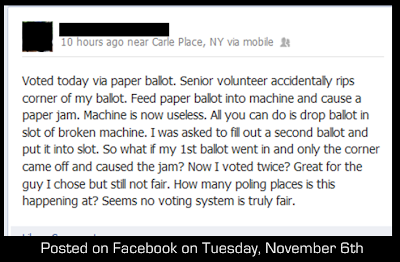 Thousands without homes or power or heat, and no one blaming FEMA like they did under Bush during Katrina even though we have the same results, and where is Obama? GOLFING.

Those two idiots Akin and Mourdock with their asanine rape quotes and Broun with his religious demagoguery, is it any wonder the average American thinks the Right is populated with kooks and unfeeling robots? We lost seats in the Senate. Progressive RINO squish Scott Brown was defeated by a KNOWN LIAR. We lost Allen West in the House, a HUGE blow against Conservatism. Mia Love lost her race in Utah, another blow against us and a victory for those who think we're all white supremacists.

We get the government we deserve I guess, because the masses are ignorant and the populace does what the media tells them to do.


"Do not blame Caesar, blame the people of Rome who have so enthusiastically acclaimed and adored him and rejoiced in their loss of freedom and danced in his path and gave him triumphal processions...Blame the people who hail him when he speaks in the Forum of the 'new, wonderful good society' which shall now be Rome, interpreted to mean 'more money, more ease, more security, more living fatly at the expense of the industrious.'" -Marcus Tullius Cicero 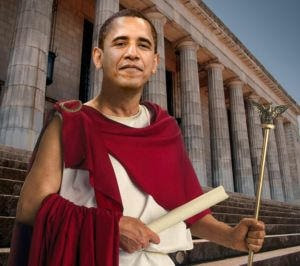 I think it is called mourning....