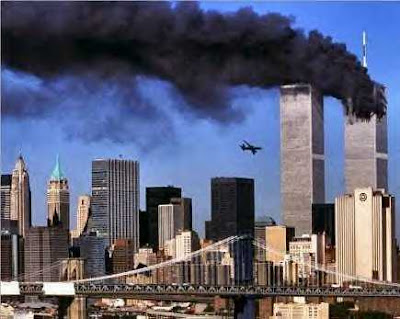 Today, of course, is the seventh anniversary of the 9/11 terrorist attacks. The television will be filled with images of memorial services and stories about how big a hassle it is to get through airports these days because of the attacks and subsequent events. We’ll see politicians looking for the perfect sound byte moments with photo ops at Ground Zero or the Pentagon or Shanksville, or all three as the case may be. We’ll see what the attack scenes look like today, from the memorials in Shanksville and at the Pentagon, or in “the pit” at Ground Zero. We’ll see bagpipers and firemen and cops and American flags.

What won’t we see? Actual footage of the attacks.

There exists a policy, not talked about publicly, among the various broadcast news networks, to not show footage of the actual attacks themselves, to not show the airliner impacts or the towers collapsing, because it might upset people.

The attack on Pearl Harbor was tragic and upsetting, yet we’ve all seen images of what was left of USS Arizona. We’ve all seen the horrific images of liberated prisoners at Nazi concentration camps, and those images are sure as hell upsetting. We’ve all seen the Zapruder film showing President Kennedy’s head explode, followed shortly thereafter by Lee Harvey Oswald getting shot on live TV at dinnertime. I don’t know about you, but I find televised murders somewhat upsetting. However, they are part of history and therefore must be seen in order to learn and educate so that hopefully we can evolve and not repeat the past.

To not allow that footage to be shown on the anniversary of the event is irresponsible and just downright namby-pamby censorship.

“We will never forget” is something I see a lot in conjunction with 9/11. However, it’s hard to remember when the media wants you to forget instead, unless it’s all pre-packaged and sanitized for your protection. 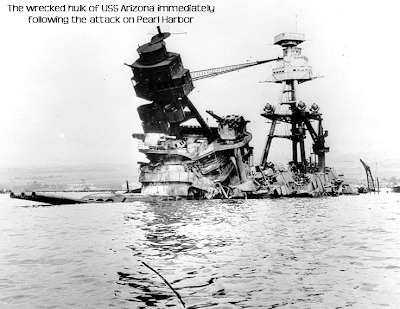 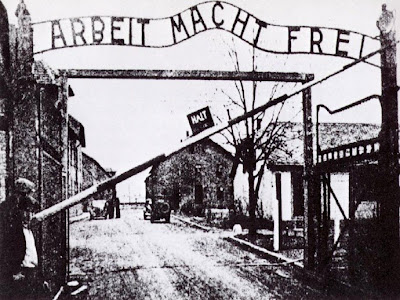 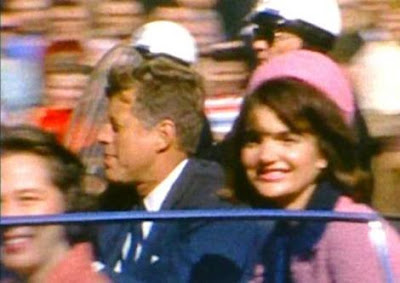 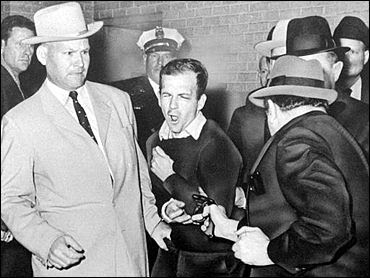 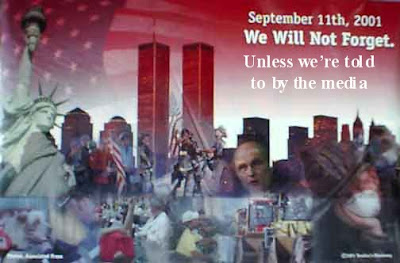 Email ThisBlogThis!Share to TwitterShare to FacebookShare to Pinterest
Labels: 9-11, 9/11, media not showing footage of attcks

You've made some excellent points, and ones that I not realised had been happening (media blackout on the visuals of that day), but that's only because I don't have cable or get the newspaper. But even the articles you see online are sanitized.

I agree totally. My friend, Nicole Miller, was on Flight 93. To not show images of that day...well, it is like trying to forget it ever happened. Last time I checked, my friend has been gone for over 7 years. I will never forget and I'll be damned if I am going to do that.