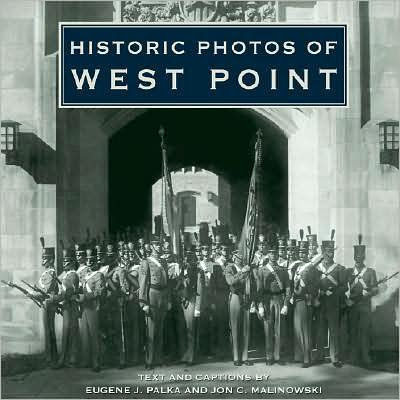 Ever since I was a kid, I’ve been a history buff, almost at times to the point of geekdom. Military history was my personal addiction. Normal kids in the fourth grade can’t give you a run-down of the Battle of Midway or talk to you about the group of American aces known as “Zemke’s Wolfpack”. Of course, I was never a normal kid.

I recently was given a copy of a great book of pictures chronicling the history of the United States Military Academy at West Point, New York. With text and captions by Eugene J. Palka and Jon C. Malinowski, “Historic Photos of West Point” is a great coffee table book and a must-have for any former or current member of “the long gray line”. The book is a labor of love of sorts; Colonel Palka is a 1978 graduate of the Academy and is the department head for the school’s Department of Geography and Environmental Engineering, and both he and Malinowski are geography professors at the school.

Various aspects of cadet life are shown, from training in horsemanship, artillery, and engineering, to fencing, boxing, football, baseball and lacrosse. One photo shows cadets at a meal, and at the far right of the table is a plebe, or freshman, with his chin tucked to his chest, sitting at attention with his eyes on his plate, a tradition that has passed to the wayside in modern times. In another photo one can see the rather Spartan conditions of the rooms the cadets lived in circa 1917.

I was especially fascinated with the pictures of various famous people shown interacting with students and faculty of the school. One shot showed President Warren G. Harding visiting in 1921, and another pair of pictures showed a visit from industrialist Charles M. Schwab in 1927. In that same year, the New York Yankees traveled to the Academy to play a game against the West Point squad, and a photographer captured no less than Babe Ruth giving autographed balls to the players before the game. And, swagger stick in hand and a scowl on his face, there’s a picture of the Academy’s Superintendent from 1919 to 1923; without his trademark sunglasses and pipe you’d almost not recognize Douglas MacArthur, who graduated first in his class from West Point in 1903 and ended up with four more stars on his shoulders than he had in this picture.

I strongly recommend this book for history enthusiasts, military veterans, and photography buffs alike. With the holidays approaching, it’ll make a perfect gift for that hard-to-buy-for person on your list.

You can get the book directly from Turner Publishing itself (www.turnerpublishing.com) or Barnes & Noble, Books a Million, and Borders. 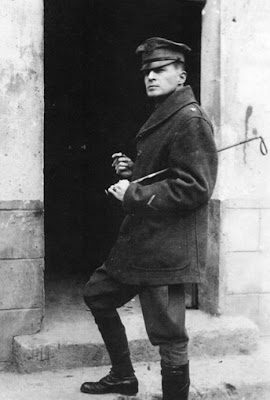