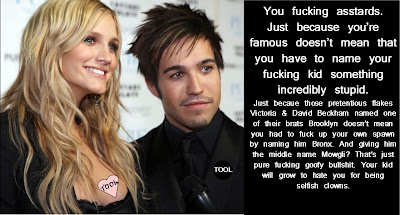 “Life On Mars” star Lisa Bonet and her husband, “Stargate Atlantis” actor Jason Momoa, welcomed a baby boy toward the end of December, and his name’s a real mouthful — Nakoa-Wolf Manakauapo Namakaeha Momoa.

Why? Why do you people insist on doing this shit to your kids? It was tough enough to go to school with a ten-letter Polish last name, but at least I had a pretty regular first name. The name Steve doesn’t really cause you to be ridiculed or get your ass a beat-down on the playground at recess.

Gwyneth Paltrow & Chris Martin saddled their kids with the names Apple and Moses. Sting named one of his kids Fuschia. Bob Geldof and the late Paula Yates screwed their kids up with the names Pixie, Peaches Honeyblossom Michelle Charlotte Angel Vanessa, and Fifi Trixiebelle, and then Paula had a kid with the equally late Michael Hutchence that they burdened with Heavenly Hiraani Tiger Lily. Spice Girl Geri Halliwell spawned a Bluebell Madonna. Shannyn Sossamon, for some bizarre reason, named her kid Audio Science (what the fuck?) and Jason Lee named his kid Pilot Inspektor (double what the fuck?).

Let us not forget the newest ones, like Suri (Tom Cruise & Katie Holmes), Jagger Joseph Blue (Soleil Moon Frye & Jason Goldberg’s daughter, as if mom’s name wasn’t a warning label of its own), the various names of Angelina Jolie’s brood (Shiloh Nouvel, Pax Thien, Maddox Chivan, Zahara Marley, Knox Léon, and Vivienne Marcheline ) , Gwen Stefani & Gavin Rossdale gave us Kingston, and then gave us and even better name with Zuma Nesta Rock, and then Ashlee Simpleton and her Pete Oh-So-Emo Wentz had to one up the Beckham's pretentiousness by naming their kid Bronx Mowgli. Sweet Jesus. Why not Hoboken Beelzebubba Rooty Tooty Fresh and Frooty? 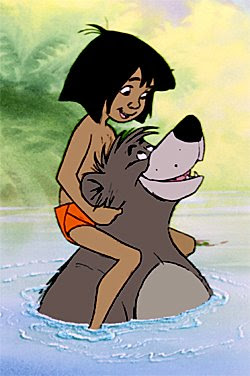 And back to Lisa Bonet…chickie, you used to be hot. When did you become a fucking bag lady? 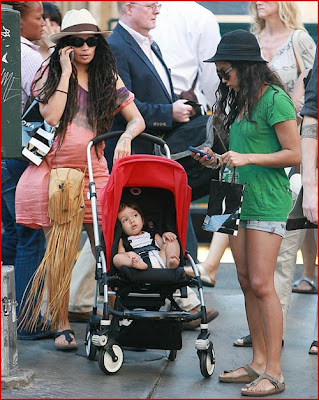 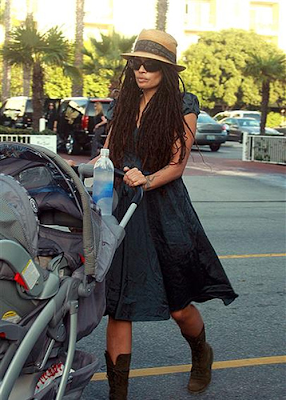 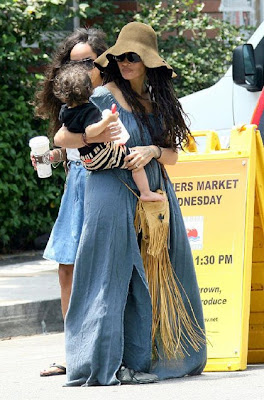 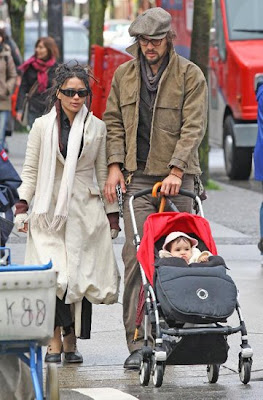 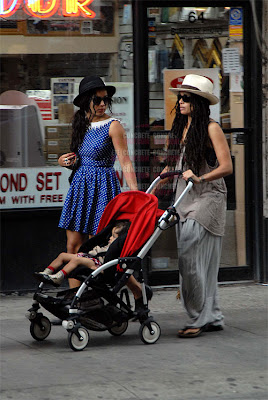