NAACP to Rebuke Obama for Racism in Kanye-gate Scandal! 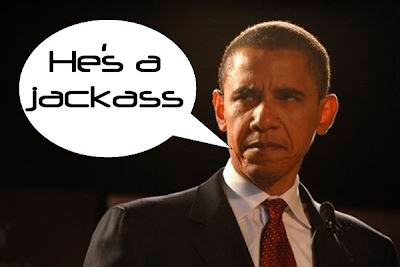 Earlier today in a press release the head of the NAACP issued a strong rebuke against President Barack Obama for his hateful and obviously racist remarks against embattled rapper/artist/media Jesus/African American role model/peace loving man of God/savior of mankind Kanye West.

Obama’s scandalous attack on the character and personage of the great Kanye by calling West “a jackass” is pure racism at its worst, as in this day and age any criticism of a person of color by anyone possessing even the tiniest amount of Caucasian genetic code is a racially-motivated Hate Crime.

An NAACP spokeman was heard to have said, “Now we see Barack for the racist whitey he keeps hidden under his blackishness. We feared this day would come when he'd revert to crackerism. He has 50% white DNA, and that inner White Debbil has reared its bedsheet-hooded head to call Brother Kanye a jackass. That is akin to calling Brother Kanye a mule, a white man’s beast of burden, a direct corollary to slavery, and thus a racist attack on a man of color in Racist Amerikkka. We call for a boycott of everything in America until we remove Obama from office and place a peace-loving man like Reverend Jeremiah Wright in the former White House, henceforth to be known as Equality House.” 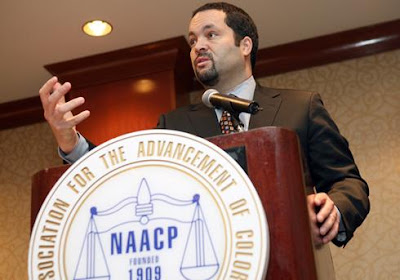 In his own defense, President Obama invited Kanye over for a beer.

Kanye West could not be reached for comment, as he was busy interrupting a white third-grade girl in Menomonee Falls, Wisconsin who was accepting a spelling award in class, claiming that he deserved the award more than she did and that Beyonce spells better than her anyways. 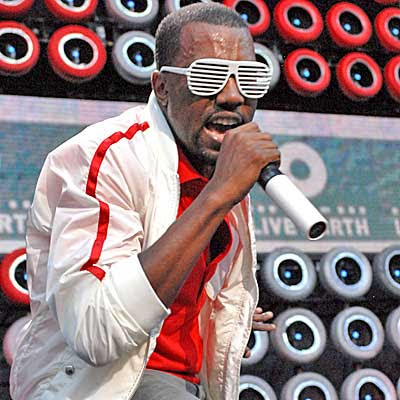 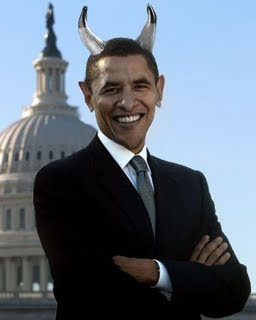 You had me going there..I couldn't believe what I was reading (for good reason!) NEVER HAPPEN!

I like remembering Bush and how he'd have been too busy to even KNOW about the Kanye West thing, don't you? Who's the Jackass, OBama?

ya know, obie with horns looks like the devil pic from one of your earlier blogs, maybe the san fran gates of hell? the best i've ever seen him in front of the capital pic simply says GUN SALESMAN OF THE YEAR.

You have to understand the Democrat-Acorn Party rules:

1. Criticism of blacks is off limits.

2. Criticism of women (except for Sarah Palin) is off limits.

3. Jews are the cause of world tension and discord.

The lst pic should be changed to "I'm a Jackass".
He has time to comment on that crap, but nothing to say about ACORN and Van Jones.
What a jerk.

Obama the "messiah" could never do anything wrong according to liberals. The horns sure do fit him well. The NAACP could never scold there poster child for African Amerians.

Oh-my-frigging-ass: this is PRICELESS. Thank you for splitting my face with a great big goofy smile :) Very, very funny post - and apt as hell. Hilarious.

You call that racism? You should see my place.

ROFL! So un-pc yet so logical!

I like your style! Thanks for following the Left Coast Rebel.....

OMG, my sides hurt after that!

You know, I could see the NAACP releasing a statement verbatim to what you wrote!

Rumor has it he's going to be spending a lot of time here (AZ) and in Montana trying to muster up support for ObamaCare.

Now I'm thinking that's just a diversionary tactic the White House and leftist media are using so he can come here to whitey hater racist land and be with his peeps for a while.

What is there to rebuke?

For once Obama was right he is a Jackass.