Bury my Uterus at Wounded Knee 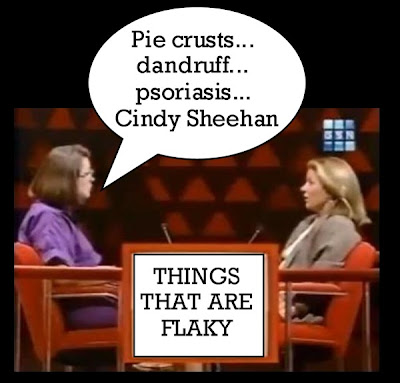 America’s second-biggest media whore, after Al Sharpton and just above Jesse Jackson, is at it again. Cindy Sheehan, the peacenik protester mom whose son was killed in Iraq five years ago and hasn’t stopped spinning in his grave since, has decided it would be in her best interest to stalk a newer President. 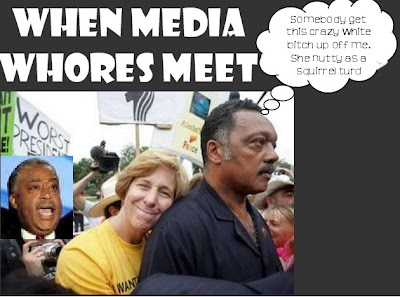 Once famous for her non-stop constant stalking of President Bush to get on TV, um, I mean protest the war and lay the blame for her son’s death solely at the feet of Bush (as if the insurgents had nothing to do with it), Uber-Flake even went so far as to bury her uterus in Crawford, Texas near the Bush ranch. Seriously. Really. She had a hysterectomy and some medical professional suffered a serious lapse in judgement and gave the women her freakin’ yew-ter-us…….and the loonbag buried it near Bush’s house so that her DNA (and thusly her son’s) would forever be a part of Crawford to haunt Bush.

And here we are, with Obie & Company getting ready for still another va-kay, as if the one last week out west wasn’t enough; Cindy’s Traveling Freakshow Menagerie is descending upon Mecca’s Vineyard, where The Holy Family is renting a 20-million-dollar farm. The hoity-toity bluebloods on The Vin-yid will just loooooooove this farce.

A statement on Sheehan's blog says she and "other like-minded peace activists" want to remind Obama "the body bags aren't taking a vacation." 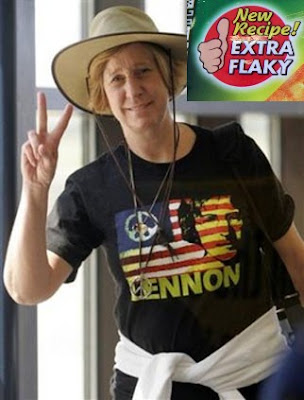 Perhaps they’ll be labeled an Un-American Angry Mob? Hopefully not…I don’t wanna get lumped in with them. Nahhh, likely they’ll get invited in for a beer and some Wagyu lobstahs. It’ll be wicked cool. 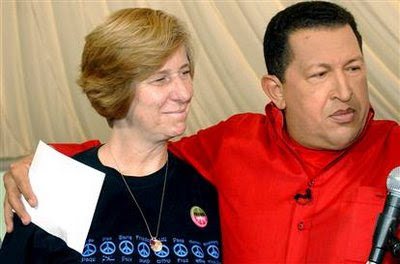 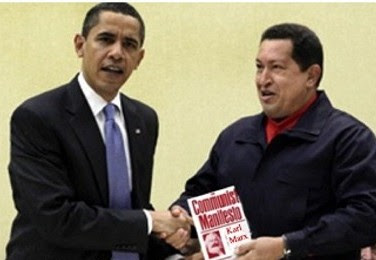 You get the feeling that Cindy's son would love to descend from Heaven and bitch slap his mother? I do.

I do pray, though, that her son be remembered for what he truly was: a hero. Not for being the offspring of a nut.

we will see how much coverage she gets. she no longer needed a uterus cause of all the left wing pussies following her around while she protested bush. i bet you can't even get a high school newspaper to cover her now that there is a democrat president.

I heard pieces of this story on the radio yesterday and couldn't put it all together. You know, at first I felt sorry for her. All she wanted was to talk to Pres. Bush. I wondered what would have happened if he had invited her in, sat and talked to her, etc.

Now I think she's gone over the edge and she needs one of those jackets that tie in the back...

Nice blog. I think I'll add you to my blog roll.

Cindy Sheehan....she's actually a good source of entertainment for all of us.

Steve:
Those were the funnies picture I have seen in ages!
I couldn't stop laughing. Did you make & caption them yourself, brilliant! squirrel turds, go jessee go.
That broad is flakier than a pie crust...hee hee. Seriously, she did that, WTF!
Obummer deserves to be pestered by her. I think it will be kind of funny! Then maybe the secret service will cart her off to the padded cell where she belongs.