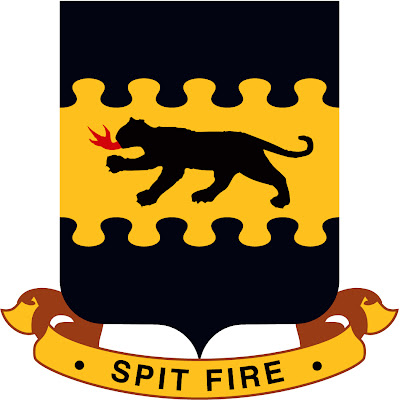 Today we salute the men of the U.S. Army Air Corps 332d Fighter Group, collectively known as The Tuskegee Airmen. Nothing I could write here would do justice to the incredible accomplishments of these men, so instead I will direct you to their association's website for their history.

I will however cite a personal connection to the 332d. Over 500 of the group’s pilots trained at Walterboro Army Air Field between April 1944 and October 1945. That field later became Lowcountry Regional Airport and is located just a couple miles from my front door. The airport today still maintains a monument to the Tuskegee Airmen. 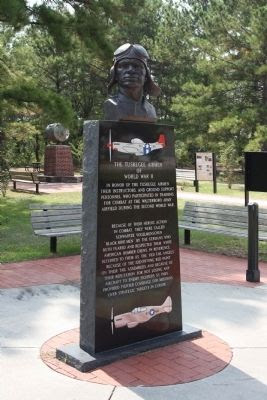 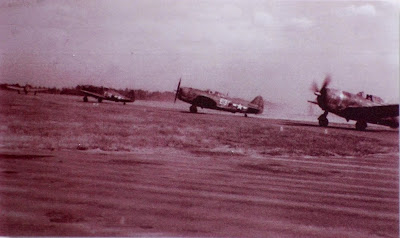