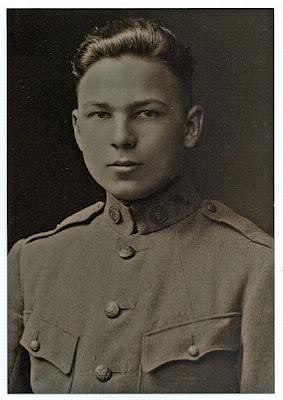 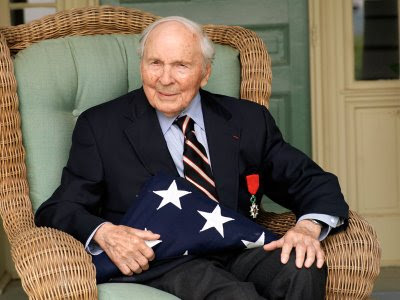 I'd be remiss if I let today pass without mentioning that today is the 110th birthday of Frank Woodruff Buckles, born in Bethany, Missouri on February 1, 1901.

The fact that Frank has made it to 110 is extraordinary in and of itself, but Frank has another claim to fame as well. He's one of only three living veterans of World War One, and of the three he's the oldest and the only American. 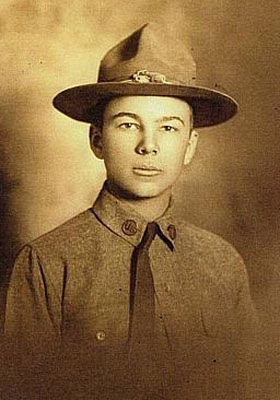 He enlisted in the United States Army at the beginning of America's involvement in World War I in April 1917. Only 16 years old at the time, Buckles was asked by his recruiter to show a birth certificate. Later Buckles said of that event:

"I was just 16 and didn’t look a day older. I confess to you that I lied to more than one recruiter. I gave them my solemn word that I was 18, but I’d left my birth certificate back home in the family Bible. They’d take one look at me and laugh and tell me to go home before my mother noticed I was gone. Somehow I got the idea that telling an even bigger whopper was the way to go. So I told the next recruiter that I was 21 and darned if he didn’t sign me up on the spot! I enlisted in the Army on 14 August 1917."

The other two surviving WW1 veterans are both 109 and both were born in England. Florence Green was a member of the Women's Royal Air Force and Claude Choules was in the Royal Navy. 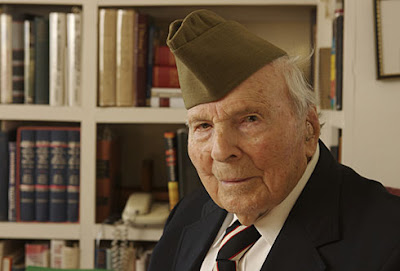 When asked about the secret of his long life, Buckles replied: "Hope," adding, "[W]hen you start to die... don't."

The man's mind and experiences are an absolute treasure.